When it comes to smart investments, Beyoncé is the queen — and there’s no greater proof of this than her super-successful Parkwood Entertainment.

With headquarters in New York City and Los Angeles, Parkwood — so named after the street where Beyoncé once lived in Houston, TX — has a multitude of departments under its vast umbrella. In fact, according to Billboard, the company expanded its reach into the tech and business sectors back in 2016, when the company underwent an important managerial restructuring.

“Last year, Parkwood Entertainment created new departments and recruited new executives from the tech, business and entertainment sectors who joined the team to help grow Parkwood and its interests,” said Yvette Noel-Schure, Beyoncé’s longtime representative, to the outlet. “Lee Anne Callahan-Longo has worked with Beyonce for the last 10 years. Their friendship supersedes business, and while she is no longer an employee of Parkwood, she will remain an imperative part of Beyonce’s life.”

From hiring high-powered executives who are world-renowned leaders in their respective fields, to making wise business moves above and beyond the worlds of music, film, and entertainment, Beyoncé proved that Parkwood Entertainment was one of the legend’s wisest business moves.

As part of his newsletter, Trapital Founder Dan Runcie broke down some of Parkwood’s best business moves. Here’s how the company generates a reported $12 million a year.

Parkwood Entertainment: In The Beginning

While still being managed by her father, Mathew Knowles, Beyoncé launched Parkwood Pictures in 2009. The idea, according to Runcie, was to provide a creative outlet for her to explore outside of her father’s tutelage. While Parkwood initially focused on films — like “Cadillac Records” — Beyoncé realized it was time to expand her efforts in short order.

She was already successful, but wanted more creative control. She was managed by her father, Mathew Knowles. She often felt like “she couldn’t mess up.” pic.twitter.com/T3U8B6g0hO

Just one year later, according to RocketReach, Beyoncé expanded Parkwood’s reach into music, thus launching Parkwood Entertainment. Under that umbrella, Beyoncé began making very powerful business moves, starting first with her multi-year Pepsi deal, which she signed in 2012, according to Forbes. The deal, which was reportedly worth more than $50 million, helped the “Lemonade” singer get paid for her Super Bowl performance.

Incidentally, it’s worth noting that artists don’t get paid for performing at the Super Bowl — but Beyoncé did get paid for her performance, thanks to Pepsi.

But Parkwood Entertainment isn’t just limited to her Pepsi deals and music. Runcie points out that Parkwood allowed Beyoncé to branch out into fashion (with her Ivy Park brand, which eventually formed a partnership with adidas), management (such as Chloe x Halle), and philanthropy.

A few years ago, I drew this sales funnel to highlight where each element in Beyoncé’s business fits in her strategy.

Parkwood made this all possible. pic.twitter.com/PDDycqgpGs

What’s more, Crunchbase reveals that the company is slowly branching out into the world of investments with their latest being Sidestep, as of this writing.

Inside Derrick Hayes And Pinky Cole's Goal To Sign Up 25,000 Black Men For Life Insurance, Pay 1st Year Of Coverage

The Simple “No Bull” Tutorial with Eyeshadow 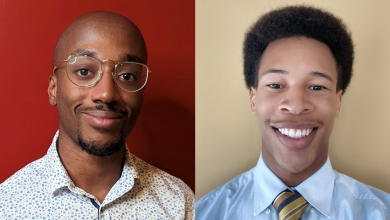 From Intern to Engineer: How T. Rowe Price is Jumpstarting Tech Careers for Gen Z Talent 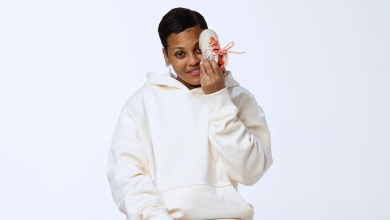 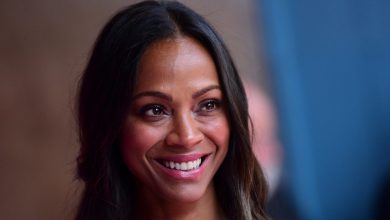 Did You Know Three Of The Highest-Grossing Movies Of All Time Contributed To Zoe Saldana’s $35M Fortune? 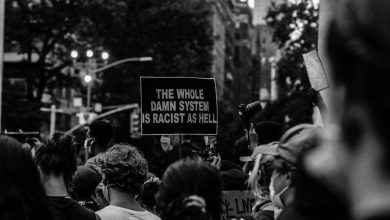 Black Workers In California Allege Their Latino Co-Workers Would Write Things On Bathroom Walls Like ‘Gorillas, Go Back To Africa’ In Lawsuit