As many of us are still grappling with having seen images of white men on horseback rounding up Haitian migrants at the border in Del Rio, Texas, the Biden administration is on the hunt for a new contract to operate a migrant detention facility at the U.S. naval base at Guantánamo Bay, Cuba. This news comes one day after we reported that anonymous government officials reported that migrants who were facing deportation were “freed” on a “very, very large scale,” which was likely due to the outpouring of outrage and shaming by Black people and activists.

According to NBC News, a solicitation for bids issued Friday by the Department of Homeland Security shows that an immigrant holding facility on the base with a capacity of 120 people “will have an estimated daily population of 20 people” once it’s up and running. The administration will require that some of the guards speak Spanish and Haitian Creole, and formal bidding for contractors is expected to begin later this fall.

MORE: Dictatorship Masked As Democracy: A Timeline Of The 1915 U.S Invasion And Occupation Of Haiti

“The service provider shall be responsible to maintain on-site the necessary equipment to erect temporary housing facilities for populations that exceed 120 and up to 400 migrants in a surge event,” the contract solicitation states, NBC reported.

As for the migrants in Del Rio, the DHS said in a statement to NBC that it “is not and will not send Haitian nationals being encountered at the southwest border to the Migrant Operations Center (MOC) in Guantanamo Bay.”

“The MOC has been used for decades to process migrants interdicted at sea for third-country resettlement,” the statement continued. “The request for information (RFI) recently posted is a typical, routine first step in a contract renewal, and unrelated to the Southwest Border. The contract was initially awarded in 2002 with the current term ending on May 31, 2022. Migrants awaiting resettlement who are not in ICE custody at the MOC are neither detained nor imprisoned and are free at any time to return to their country of origin.”

Still, with the long history of human rights violations associated with Guantánamo Bay—some of which has been reported on as recently as this year—it’s understandable that this news might raise eyebrows among Black people, immigration reform advocates and human rights activists.

But we shall see.

Whips On Horseback: U.S. Officials Claim Nothing Inhumane Is Happening To Haitian Migrants Being Removed From Texas

R. Kelly Trial Winding Down As Jurors Prepare For Deliberation

Is Multi-Millionaire Master P The 'Master Of Merchandising?' TikTok Seems To Think So 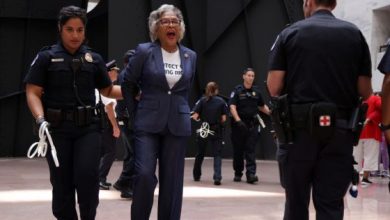 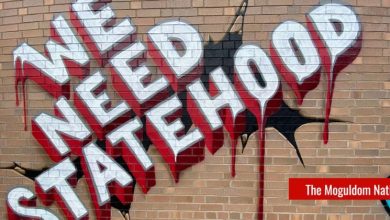 3 Things To Know About The Black Autonomy Act In DC 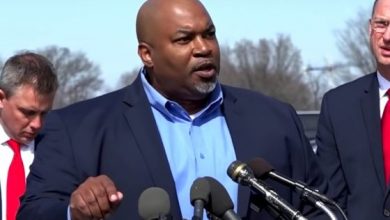 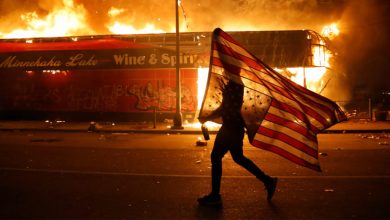 In Calls For Civility, Liberals Miss The Mark On How Protesters Actually Fight Back