Reparations may become more than a buzzword used by Democrats to harness Black voter support. After years of some Democrats trying to push the HR 40 reparations committee bill in Congress, President Joe Biden may have taken up the cause. According to Biden advisor Cedric Richmond, the president will begin to act on reparations for Native Black Americans.

The White House is “going to start acting now” to address reparations Richmond said in a recent interview.

A lawyer and former Louisiana congressman, Richmond serves as a Senior Advisor to the President and director of the White House Office of Public Engagement. He was the U.S. Representative for Louisiana’s 2nd congressional district from 2011 to 2021.

Richmond stressed that the Biden administration is not waiting on Congress to act.

“We don’t want to wait on a study. We’re going to start acting now,” Richmond said. “We have to start breaking down systemic racism and barriers that have held people of color back and especially African Americans. We have to do stuff now.”

The HR 40 legislation was first introduced by the late Rep. John Conyers (D-Mich.) in 1989. He reintroduced repeatedly in subsequent years. After he left Congress, Rep. Sheila Jackson Lee (D-Tx.) reintroduced the bill in 2019. The House panel heard testimony on the legislation for the second time on Feb. 17.

In early February, Biden said he was open to a commission to study reparations, The New York Post reported. But now it seems he is ready to take action.

“He certainly would support a study of reparations,” White House press secretary Jen Psaki said at a briefing in early February. “He understands we don’t need a study to take action right now on systemic racism, so he wants to take actions within his own government in the meantime.”

Asked about the potential panel, Richmond said, “I think that (the creation of a commission) will pass.” 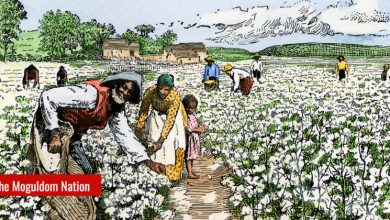 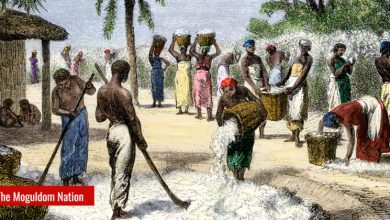 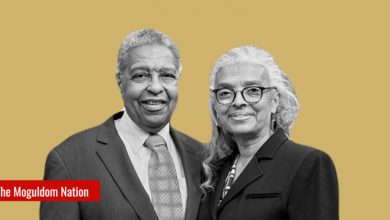