Despite record turnout during early voting this year, senior officials in the Joe Biden campaign are concerned that Black and Latino voters in key states like Florida and Pennsylvania haven’t cast their ballots in sufficient numbers, Bloomberg reported.

According to the report, in Florida half of Black and Latino voters haven’t cast a ballot, but half of white voters, who mostly support Trump, have. As a result, Republicans currently have a 9.4 percent turnout advantage in Miami-Dade County, a critical place Biden needs to win to claim Florida.

Other top Biden officials, like senior advisor Symone Sanders, believe Black and Latino voters will show up on election day en masse to cast their ballots. She said the Biden campaign has invested unprecedented resources into outreach for communities of color.

“No campaign in American history has devoted this level of resources that we have to outreach to voters of color, and we’re deeply proud of it,” Sanders said. “In community-specific advertising alone, we’ve dedicated tens of millions of dollars to each community, with a total into 9 figures. And we’ve committed tens of millions on in-person GOTV programs unique to communities of color. Earning the support of diverse voters is the beating heart of our operation. We’re also the most diverse general election campaign in American history, including at senior levels, and all of our strategic decisions are driven by our diverse leadership team.”

Historically, Black and Latino voters do prefer voting on election day, but some fear it may not be enough. Some in the campaign have said not enough resources are being allocated to communities of color.

Reports of tension behind the scenes in the Biden campaign between the different schools of thought.

On Thursday, Oct. 29, top leadership from the campaign had a call with media, where they presented a united front, according to Bloomberg. They reiterated Sanders’ claim they are doing all they can to reach Black and Latino voters.

“We know our pathway to victory includes winning key battleground states that have significant populations” of Latino voters, deputy campaign manager Julie Chavez Rodriguez, said on the call. “We cannot win without the Latino vote in these states, which is why we have invested historic amounts of money and research.” 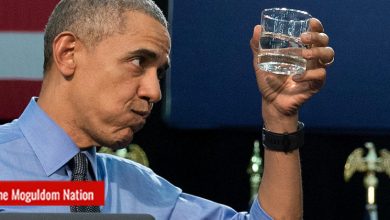 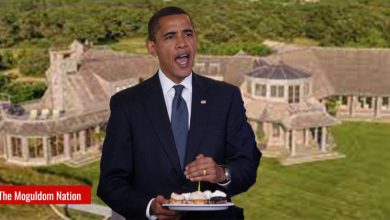 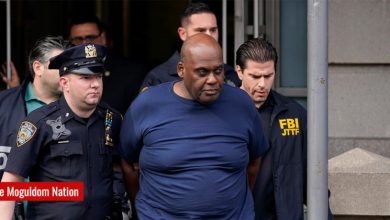 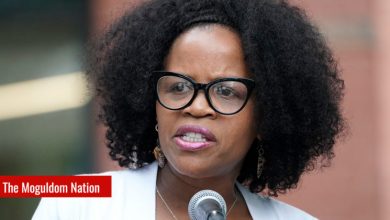