President Joe Biden pardoned Americans with convictions for marijuana possession on Thursday, Oct. 6, and he called on governors across the country to do the same. Here are three things to know about Biden’s latest executive action.

1. Biden announced his pardons of Americans with simple marijuana possession convictions as fulfilling a campaign promise.

Biden used all of his platforms to announce he would pardon everyone with a federal conviction for simple marijuana possession on Thursday, Oct. 6.

“First: I’m pardoning all prior federal offenses of simple marijuana possession,” Biden said in the first tweet of a Twitter thread reinforcing the reasoning for his decision. “There are thousands of people who were previously convicted of simple possession who may be denied employment, housing, or educational opportunities as a result. My pardon will remove this burden.”

Biden also asked Xavier Becerra, the secretary of Health and Human Services and Attorney General Merrick Garland to review how marijuana is classified under federal law, noting it shouldn’t be on the same level as drugs like heroin and fentanyl.

According to USA Today, the relief won’t be as widespread as people think but could help over 6,500 people who’ve been blocked from employment and other opportunities due to having a criminal conviction.

However, those who are incarcerated on more serious marijuana charges, as well as state offenses – which represent the majority of marijuana convictions in the country – won’t be affected. Attorney and legal analyst Rebecca Kavanagh spoke to this point.

“Biden’s announcement today is kinda smoke and mirrors,” Kavanagh tweeted. “Most federal prosecutions for marijuana are for sale or trafficking, not possession — even when the amount of weed involved is very small. The number of people covered by this ‘mass pardon’ is approx. 6,000.”

3. There were mixed reactions to Biden’s decision.

While many Americans believed Biden’s pardons are a step in the right direction, there was dissent on whether it was enough.

Some celebrated Biden’s announcement, while others saw it as a political ploy to help Democrats, who are likely to suffer losses during the midterms.

“This is the just thing to do,” Bernice King tweeted. “And it matters to so many individuals, families, and communities, particularly to Black and Brown communities who have been disproportionately targeted and jailed for marijuana use and possession.”

“We applaud President Biden for pardoning those who have been convicted for the simple possession of marijuana,” NAACP President Derrick Johnson tweeted. “Correcting unequal treatment — including marijuana reform — has been a priority issue for the NAACP for decades.”

“I was watching the news and the reporter said there is currently nobody in federal custody for low level Marijuana offenses… None! not saying this isn’t a good step but let’s not over hype it,” @AfroAmericanJay wrote.

People aren’t locked up on the “Federal Level” for Simple Possession. People are locked up, by the states omg… has anyone even looked at the language used? Or you just clapping for the first thing Masa do??

“No one in Fed prison on weed charges…no one…,” @DarkSideAdvcate responded.

“A win is a win but the real question: would he have done it had there not been an election coming up?” @PretendItsAGame tweeted.

“Now that you’ve pardoned thousands for simple possession of marijuana let’s dive deeper and do all non-violent drug offenders caught in the tentacles of your 1994 crime bill and encourage governors to pardon those caught up in truth-in-sentencing laws passed by the states,” Swan tweeted. 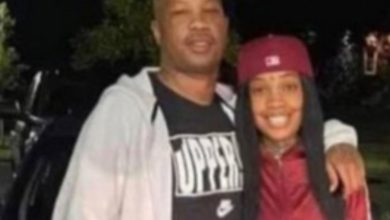 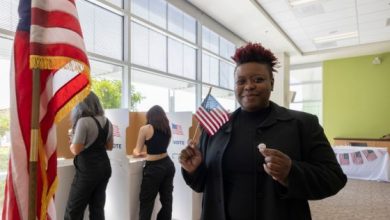 Why ‘Our Participation’ Is Critical 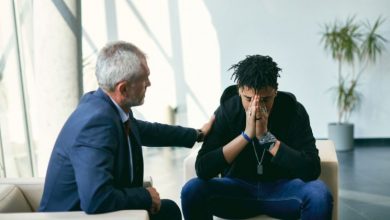 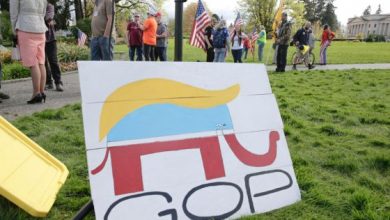