Asked how long Americans will have to stomach high gas prices from the Russian invasion of Ukraine, President Joe Biden said, “as long as it takes so Russia cannot, in fact, defeat Ukraine and move beyond Ukraine.”

During a news conference Thursday, June 30 at the NATO summit in Madrid, Biden blamed Russia’s February 2022 invasion of Ukraine for the rising gas prices and food shortages around the world. “The bottom line is ultimately the reason why gas prices are up is because of Russia. Russia, Russia, Russia,” he said.

Gas prices are a political challenge for Biden. A February CBS News/You Gov poll showed that most Black American respondents disapprove of how Biden has handled inflation and think he is not focused enough on inflation.

With gas prices at historic highs, the pain at the pump affects Black Americans disproportionately. For many in the working class, $7.25 is the minimum starvation wage, according to Black Wall Street Times.

Pledging his long-term support for Ukraine as the war wears on, Biden said, “We are going to stick with Ukraine. I don’t know how it’s going to end, but it will not end with a Russian defeat of Ukraine in Ukraine.”

Biden listed the things he said he has done at home to try and reduce gas prices, including releasing 1 million barrels of oil per day from the domestic oil reserve and working on getting other countries “to move forward, a total of 240 million barrels of oil to release from the Strategic Petroleum Reserve.” He has also asked Congress to temporarily end the federal gasoline tax at the pump and for states to do the same thing.

“If we do these things … if Congress agreed and the states agreed, we could bring down the price of oil about a dollar a gallon at the pump in that range,” he said, adding it would bring “immediate relief.”

The president’s efforts appear to be working. Gas prices are heading into their third weak of decline as oil prices fall, CBS News reported.

“We’re about to see the first area in the nation cross back under $4/gal… Warner Robbins, GA is on the cusp of falling back to an average of $3.999/gal” wrote Patrick De Haan, head of petroleum analysis at GasBuddy, in a June 27 tweet.

However, the downward trend could quickly reverse as we head into hurricane season, De Haan said in an analysis. “Risk remains that when the peak of hurricane season arrives, we could see a super spike at the pump.”

Meanwhile, at home, lower-income Americans are struggling with a phenomenon called inflation inequality.

“Income inequality and rising inflation can entrap lower-income households in poverty,” said Adewale Maye, a policy analyst on race, ethnicity and the economy for the Center for Law and Social Policy (CLASP).

What Your Most Common Dreams REALLY Mean 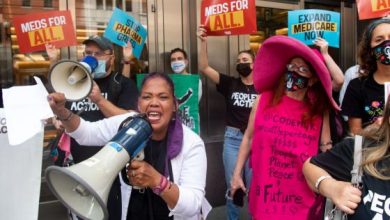 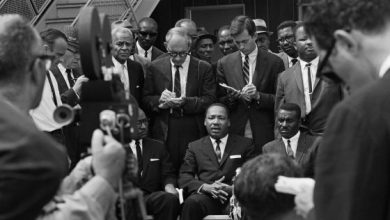 5 Facts About The Assassination Of Dr. Martin Luther King, Jr. 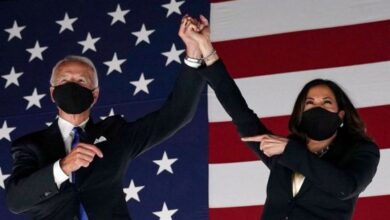 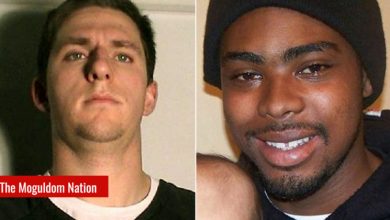