Less than two months into office, Biden signed a $1.9 trillion stimulus bill, much of which went toward $1,400 checks sent to most Americans. Powell is accommodating this policy by continuing to keep rates near zero and buy up Treasury bonds, effectively financing the stimulus with printed money, Vox reported.

Inflation reached 3.4 percent in May, the highest in 30 years, raising fears of a repeat of 1970s inflation that came with widespread U.S. gas shortages. The Fed has described as temporary the current inflation spike that’s driving up the prices of homes, semiconductors and used cars.

Powell has downplayed inflation risks and the Fed has said it won’t raise interest rates anytime soon. In March, Powell and Treasury Secretary Janet L. Yellen testified before the House Financial Services Committee. “We do expect that inflation will move up over the course of this year,” Powell said. “Our best view is that the effect on inflation will be neither particularly large nor persistent.”

Powell acknowledged last week in congressional testimony that inflation is now higher than the 2-percent the independent banking institution typically likes to see.

Democrats hope to pass two massive bills this year: a $1.2 trillion infrastructure bill and a separate $3-trillion-plus spending bill to widen the social safety net. Biden’s sweeping agenda is unlikely to cause high inflation, Moody’s Analytics said this week in a new report.

At a town hall meeting Wednesday in Ohio hosted by CNN’s Don Lemon, Biden talked about how he thinks these bills will help reduce inflation.

But a growing chorus of voices on Wall Street says that higher prices could be here for a while, New York Post reported.

“I worry about inflation. I do not believe inflation is going to be transitory,” BlackRock CEO Larry Fink told CNBC. “It’s going to be more systematic over time.”

JP Morgan CEO Jamie Dimon said he believes that cash is king. The biggest U.S. bank by assets is hoarding cash rather than using it to buy Treasurys or other investments because of the chance higher inflation will force the Federal Reserve to boost interest rates, Dimon said during a conference in June.

Economists at Deutsche Bank warned of devastating consequences if the Fed ignores inflation, particularly for the most vulnerable in society. Focusing on stimulus and dismissing inflation fears will be a mistake in 2023 and beyond, Deutsche said.

“If I say it three times it must be true. I think he forgot to click his heels though,” Deric Gwinn @Gwinner71 tweeted.

Fasting Tracker Best Apps AND How to Do Intermittent Fasting Right 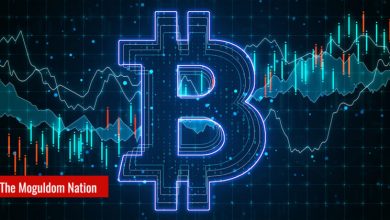 As Bitcoin Recaptures $50K Level, Here Are 5 Things You Need To Know 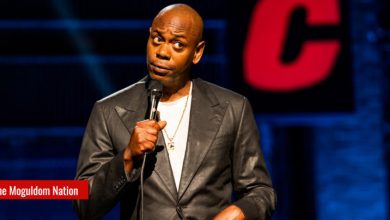 A Criticism Of New Dave Chappelle Netflix Comedy ‘The Closer’ 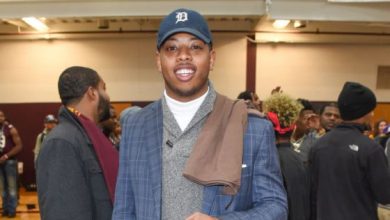 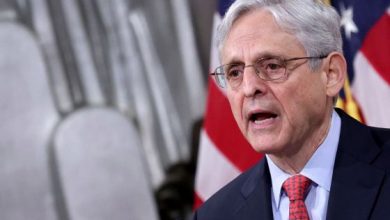