Bob Johnson wants President Joe Biden to include reparations in his troubled Build Back Better bill.

Johnson, who became the country’s first Black billionaire in 2001 when he sold his entertainment network BET to Viacom, told CNBC on Feb. 1 that the Biden administration needs to take additional steps in its Build Back Better plan to close the wealth gap between Black and white Americans.

“Closing the Black wealth gap is not a job. It’s not giving us more consumption money to spend. It’s giving us more access to wealth sustainability,” Johnson, 75, said in an interview on “Squawk Box.”

He added, “What I look at is, what can you do to increase Black wealth? And that means you got to put more capital at the disposal of Black businessmen and women who want to create jobs, create wealth, create growth opportunities,” Johnson said. “That’s what was missing in the Build Back Better Act.”

Johnson, who started the investment firm The RLJ Cos, is no longer on the Forbes billionaires list.

Johnson is critical of the president. He said the $1.75 trillion Build Back Better bill “was never targeted to how do you close the Black wealth gap.” It also fails to implement provisions that would be cost-free but still help Black Americans accumulate savings, he added.

Johnson has long called for reparations. In 2020, he called for $14 trillion in reparations for slavery and suggested Black Americans form their own political party.

Even if Biden was to include reparations in the bill, there seems little chance of it getting passed. The Build Back Better plan stalled in December after Sen. Joe Manchin, D-W.Va., said he wouldn’t vote for it. Biden needs every Senate Democrat’s support for the bill to be signed into law.

Manchin said on Feb 1 that Biden’s Build Back Better plan is “dead.”

When pressed by CNN on whether he would still be open to negotiations on the bill, Manchin said, “No, no, no, it’s dead.”

Heart Issues Have Affected 4 in 10 U.S. Adults Since Pandemic Began

How To Stay Safe From Crypto Airdrop Scam Giveaways 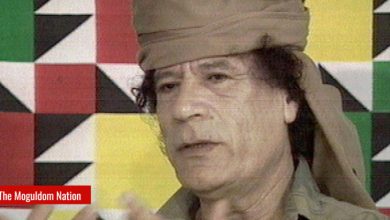 There Is No Money Or Security, U.S. Government-Backed Uprising Is A Failure 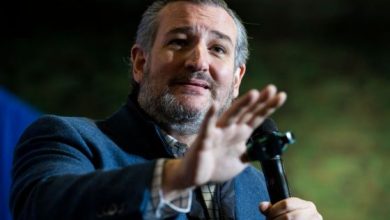 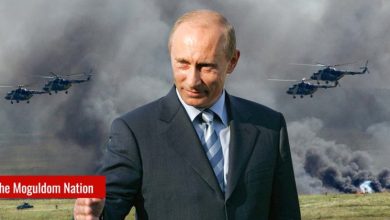 Putin Is Reportedly In A Nuclear Command Bunker In The Ural Mountains: 5 Things To Know 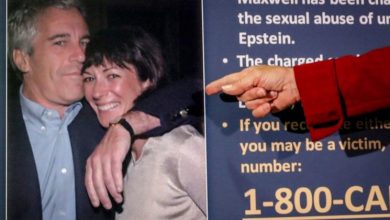