The price of Bitcoin suffered a sharp decline on Tuesday amid rising criticism from regulators, dropping briefly under tremendous selling pressure to less than $40,000 at around 5:40 p.m. EDT.

Selling pressure is what happens when the majority of the traders are selling, an indication that the majority think the market price will decrease.

Tuesday’s price drop represented about a 16-percent decrease for the day and the first break below the key $40,000 support level since August. The price has since rebounded somewhat to trade at $43,606 as of this writing.

Other cryptocurrencies saw a steep price decline on Tuesday, including 29 of the top 30 crypto assets by market capitalization, according to CoinGecko.

This bearish price action coincides with sentiments of “extreme fear” across the market, according to the Crypto Fear & Greed Index. Just a month ago, the metric signaled “extreme greed,” CoinTelegraph reported.

Bloomberg credits the $300 billion Evergrande debt crisis in China for much of the Bitcoin price decline — 13 percent over the past week. “But bitcoin managed to bounce higher off the $39,900 level late Tuesday night, a key horizontal support level monitored by technical analyst Katie Stockton of Fairlead Strategies,” Bloomberg reported:

“Despite successfully testing support on Tuesday, bitcoin isn’t out of the woods yet according to Stockton. Bitcoin’s RSI indicator, which helps identify oversold and overbought levels, remains in a downtrend but has not yet hit oversold levels. Meanwhile, a continued decline in the MACD (moving average convergence divergence) indicator, which measures momentum, is accelerating.”

China’s troubled property market is credited with helping send stocks across the board into their steepest decline in months. China Evergrande Group, whose business is mostly in China, has the highest debt load of any publicly traded real estate development or management company in the world. Market participants increasingly believe that China will let it fail, hurting its shareholders and bondholders, Wall Street Journal reported.

Tuesday’s Bitcoin price action “demonstrates that Bitcoin isn’t immune to the selloff in risk-on assets across traditional markets,” said Antoni Trenchev, co-founder of crypto lender Nexo, in a Bloomberg report. “Bitcoin needs to retake the 200-day moving average at $46,000 and consolidate before a collective sigh can be released.”

Gary Gensler, chairman of the U.S. Securities and Exchange Commission, restated Tuesday that his agency has great authority over digital tokens. There are some “gaps” in oversight that Congress could help close, including regulating crypto exchanges, he said. 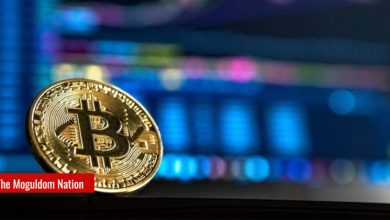 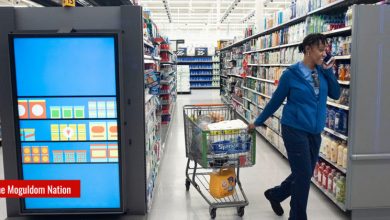 Walmart Will Allow Bitcoin To Be Purchased At Kiosks In Stores 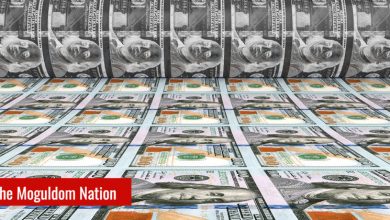 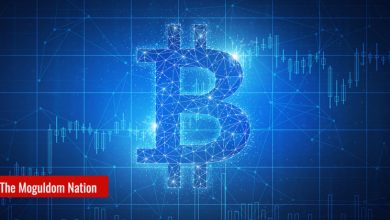