Blac Chyna just put her baby dad Tyga on blast and started trending instantly on Twitter with a shocking revelation about his sexuality!

Blac Chyna decided to troll the father of her kid today, with a pretty interesting tweet that instantly went viral.

Out of nowhere, Blac Chyna claimed Tyga “loved” transsexuals, just like she does.

It’s not clear why Blac Chyna decided to put Tyga’s business on front street, if it’s even true, because his preferences are his business.

His latest video “Mrs. Bubblegum,” is a rework of D4L’s#### song “Laffy Taffy” and is a tribute to all the women with beautiful posteriors.

The estranged couple, who share an 8-year-old son named King.

In fact, in February, she praised Tyga for his ability to co-parent with her, although she insisted he does not pay her child support for King.

“Oh this so messy,” one user wrote while another stated: “Not u airing yo BD out dis tew much….”

Sexuality has been a hot topic in hip-hop since July 25th, after DaBaby made homophobic comments about people with HIV/AIDS during his performance at Rolling Loud in Miami.

The rapper was forced to issue two apologies after being dropped from two major festivals – Governors Ball and Day N Vegas.

However, a debate has been raging about the fairness of canceling DaBaby.

T.I. weighed in on the issue with some controversial comments and managed to rope openly gay rapper, Lil Nas X, into the argument.

Lil Nas X was eventually forced to reply, but not until he was threatened with assault by Boosie, who took issue with the “Old Town Road” rapper’s plan to dance naked at the VMA’s on September 12.

@BLACCHYNA @Tyga girl and if he did sleep with someone that’s trans how does that affect you? you mf celebrity’s are getting WEIRD ASF!!! 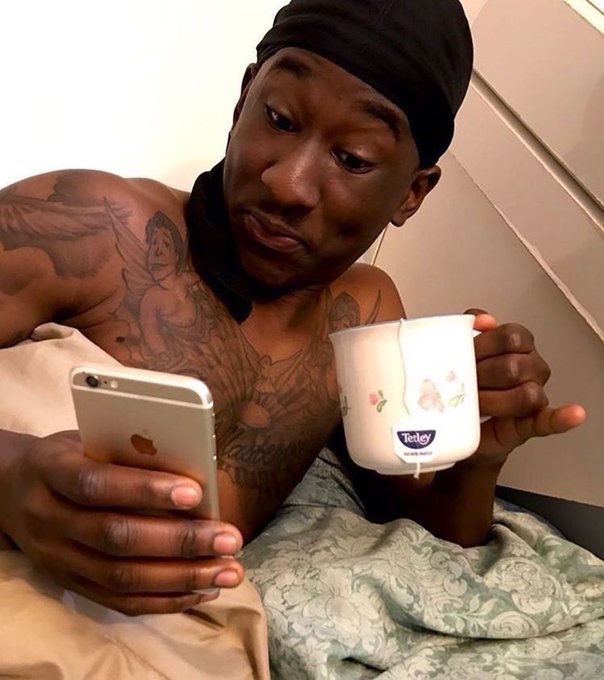 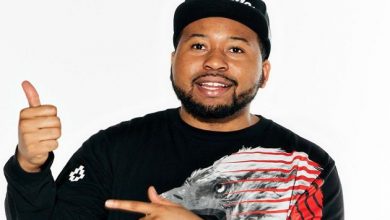 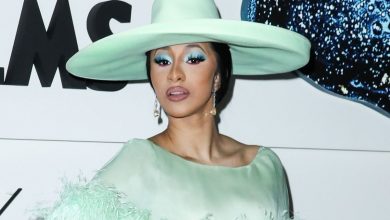 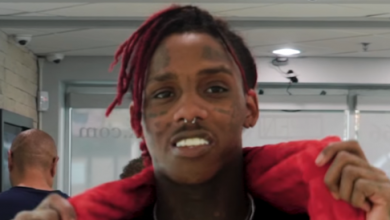 Famous Dex Gets Out Of Jail Because Of Overcrowding 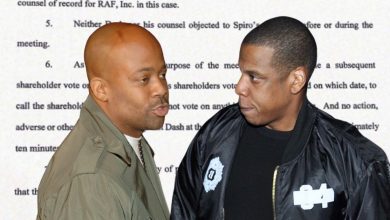