Black America seems to be losing patience with longtime civil rights organization the NAACP over the issue of reparations. The group is promoting a Black Agenda and has publicly announced it is pro-reparations, but many say it isn’t doing much to push the issue forward.

The NAACP tweeted, “We love the sound of a #CertifiedBlackAgenda. If you are reading this it’s NOT too late to take action. Help the NAACP move our communities forward by volunteering, signing petitions, or making a donation. Advocacy has one direction, #Forward.”

The tweet was accompanied by a take on the artwork from hip-hop artist Drake’s new CD, “Certified Lover Boy.” Drake’s CD artwork features 12 pregnant women as emojis. The NAACP version has the 12 women holding picket signs.

In the image tweeted by the NAACP the women are holding signs that say things like “#Cancel Student Debt,” “#Police Reform Now,” “#Black Votes Matter,” and “#Climate Justice.”

Not one sign mentions reparations being part of the Black Agenda.

Black Twitter responded with suggestions that this failure is because of NAACP’s ties to corporate America.

“They helped make reparations a non starter because the people promoting it are common civilians with no ties to corporate donors or political interest groups. To them, this is advocacy. They know black people need to be repaired now more than ever, yet …..here we are,” tweeted Reporting-live-from-the-Kremlin @wishbumpycoulda.

“I mean they have one job and refuse to do it” @wishbumpycoulda tweeted in calling out the NAACP for overlooking reparations.

Black America has voiced its support of reparations time and time again, most recently in a poll conducted by the Congressional Black Caucus (CBC).

The CBC ran a poll on Twitter asking, “Which legislative priority of the Congressional Black Caucus (CBC) do you want to hear more about and remain the most important to you?”

Respondents could select one from the following: Reparations, voting rights, the George Floyd Justice in Policing Act (JIP) Act, or infrastructure.

“This is the initiating process that members of Congress, particularly members of the Congressional Black Caucus, have been pushing for since the bill was initiated by John Conyers in the 70s,” Johnson said during an interview on “The News with Shepard Smith.“

Johnson added, ”At the NAACP we supported that effort then, we continue to support the effort, it’s something that’s needed and necessary in order for many many individuals who have been harmed as a result of strict structural barriers to be made whole.”

Yet during an NAACP convention in 2019, attendees applauded when presidential candidate Sen. Bernie Sanders explained why he is against reparations for descendants of slaves, according to the Washington Examiner.

While Black America may be for reparations, the rest of the country, not so much. A nationwide University of Massachusetts Amherst/WCVB poll in April found that nearly half of Americans say reparations should not be paid to the descendants of slaves.

Sixty-two percent of the poll’s respondents were against the idea of reparations, and nearly half (46 percent) said the federal government “definitely should not” make cash payments to the descendants of slaves. Nearly 90 percent of Republican respondents were opposed to reparations, while nearly two-thirds (64 percent) of Democrat and 86 percent of African American respondents supported the idea of compensating the descendants of slaves, the University of Massachusetts Amherst reported. 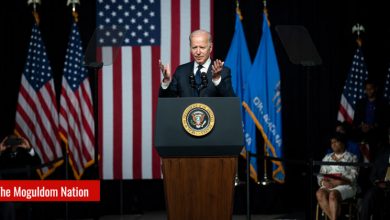 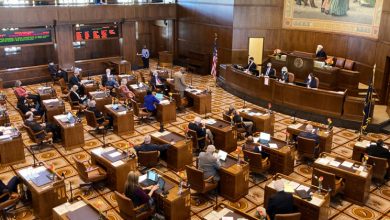 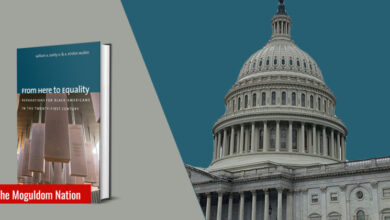 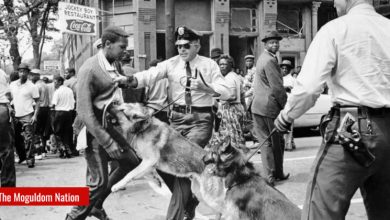