In the beginning of the opioid epidemic, white Americans were dying of drug overdoses far more often than Black Americans. However, things have changed drastically in the last ten years. Black Americans are more likely than whites to die from a drug overdose because street drugs that Mexican cartels sell in the United States are often laced with the dangerous synthetic opioid fentanyl. The population is also less likely to be able to access adequate healthcare and drug treatment centers. Experts expect that in the next decade more than 1.2 million Americans will die from overdoses. 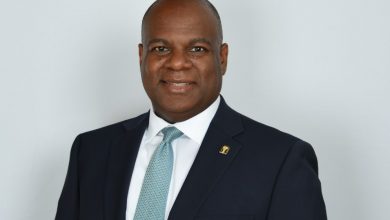 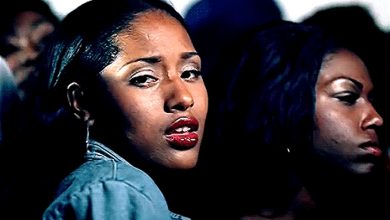 Video Vixen Passes Away at 38 from Brain Tumor – BlackDoctor.org 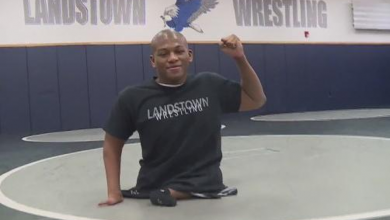 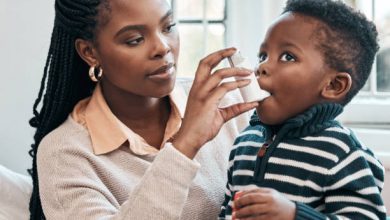 How to Prevent Your Child With Asthma From Bullying