Black trauma, which has its roots in slavery, has affected the physical and mental health of generations of Black Americans, and the proof can be found in their altered DNA, studies have found.

In 2020, a large DNA study traced the violent history of American slavery and found that trauma changed the DNA of Black Americans.

The most extensive DNA study to date of people with African ancestry in the Americas was conducted by scientists from the consumer genetics company 23andMe.

Joanna Mountain, senior director of research at 23andMe, spearheaded the study. Over 10 years, she and her team built a genetic database. The participants in the study were primarily 23andMe customers whose grandparents were born in one of the geographic regions of trans-Atlantic slavery, The New York Times reported.

The study included more than 50,000 people, among them, 30,000 with African ancestry whose ancestors were enslaved in the Americas. The report, which was published in the American Journal of Human Genetics, illustrated how much physical and sexual violence were part of slavery — and how they are still built into our society. It confirmed the “mistreatment, discrimination, sexual abuse, and violence that has persisted for generations,” and that many people are protesting today, said Dr. Alondra Nelson, a professor of social science at the Institute for Advanced Study in Princeton, N.J., who was not involved in the study.

Steven Micheletti, a population geneticist at 23andMe, told the AFP news agency that the aim was to compare the genetic results with the manifests of slave ships “to see how they agreed and how they disagree.”

The study found that the treatment of enslaved women across the Americas impacted the modern gene pool. According to the researchers, a strong bias towards African female contributions in the gene pool – even though most enslaved people were male – could be attributed to “the rape of enslaved African women by slave owners and other sexual exploitation,” The BBC reported.

While rape of African women did occur in the U.S., because of the idea of racial purity, there was less mixing between races, and slaves were often encouraged or forced to have children with other slaves to increase the labor pool, The Scientist reported.

Trauma can be inherited, passed down through the generations due to changes in DNA, according to other research. This is known as epigenetics, Scientific American reported. But researchers at the University of Zurich found that a positive experience can reverse the “effects of trauma which can be transmitted to the offspring.”

In 2018, Isabelle Mansuy, a professor of neuroepigenetics at the University of Zurich, and colleagues studied newborn male mice and their mothers that were separated from each other, causing both to experience traumatic stress. But when the traumatized mice and their affected offspring were exposed to positive experiences, their behavior changed.

“And we show that the negative consequences of this which are depressive behaviors, cognitive problems, antisocial behaviors, risk-taking, this can be reversed if the father, after being traumatized, was exposed to a positive environment. So this reverses the symptoms, and it also reverses the biological reasons, the biological cause for the symptoms in the progeny, which are the epigenetic marks. Epigenetic marks can be corrected in sperm cells by this positive experience.”

The study, Potential of Environmental Enrichment to Prevent Transgenerational Effects of Paternal Trauma, was published in the journal Neuropsychopharmacology.

All trauma, not just slave trauma, can be passed on to offspring. Parents’ trauma can alter the DNA of their children, according to University of Zurich (UZH) physician and neuroscientist Ali Jawaid.

Jawaid set up a study in 2019 with orphans in Pakistan to probe “the disturbing possibility that the emotional trauma of separation from their parents also triggers subtle biological alterations—changes so lasting that the children might even pass them to their own offspring,” Science reported.

The 23andMe DNA study revealed other surprises. For example, the DNA of participants from the U.S. showed a significant amount of Nigerian ancestry, far more than expected.

Photo: Slave mother and daughter on the auction block in the US South. Hand-colored woodcut of a 19th-century illustration. (North Wind Picture Archives via AP Images)

Scientists Disagree with Claim that Red Wine Protects Against Covid 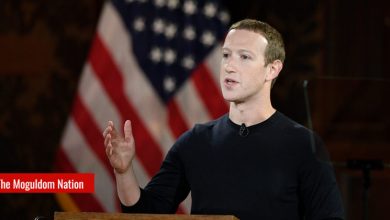 Facebook Says It Doesn’t Read Your WhatsApp Messages. It Does 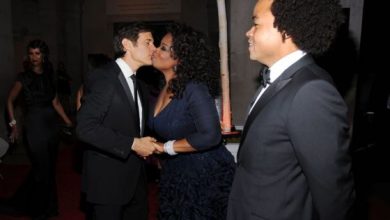 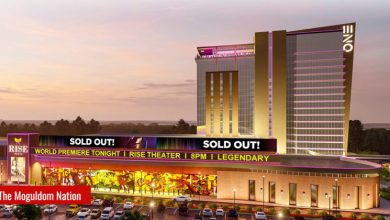 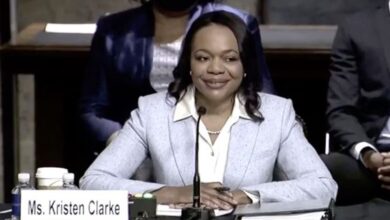