Nearly 9 in 10 children ages 5-11 who were hospitalized for COVID-19 from mid-December to late February were unvaccinated, a rate that was two times higher than for vaccinated children, a new government study shows.

Researchers from the U.S. Centers for Disease Control and Prevention also found that about one-third of hospitalized children in that age group had no underlying medical conditions and one-fifth were admitted to intensive care.

The study included about 400 children, ages 5-11, admitted to hospitals in 14 states during the winter Omicron variant surge. The hospitals serve about 10% of the nation’s population.

Among the children who tested positive for the virus before or during their hospitalization, three-quarters were admitted primarily for COVID, rather than other illnesses, the CDC said.

The findings are the latest to show that vaccines reduce children’s risk of hospitalization due to COVID-19, even though the shots are less effective against Omicron, the New York Times reports.

The study also suggests that racial disparities in vaccinations may be putting Black children at greater risk for severe COVID.

About a third of unvaccinated children were Black — the most of any racial group — and Black children accounted for about one-third of hospitalizations, even though 2020 census data shows that they make up about 14% of children ages 5-11, the Times reports.

Only seven states and Washington, D.C., report race data for vaccinated children from 5 to 11, according to the Times. In most of

If You’re Traveling With A Pet, You’ll Need These 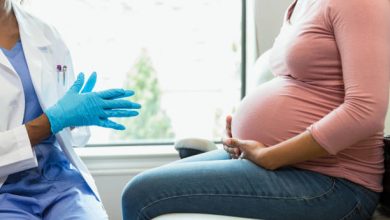 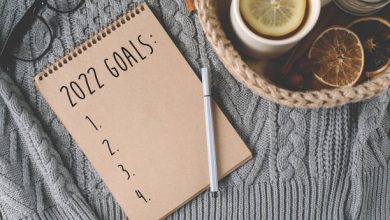 10 Tips For Setting and Achieving Your 2022 Goals 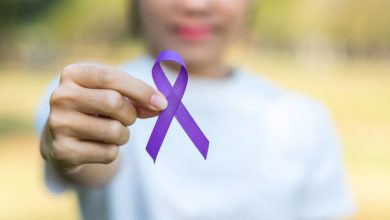 5 Tips For Staying Healthy With Lupus 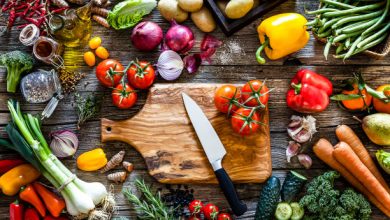