Though Al Roker is widely known for his decades-long career as a weather presenter, he originally wanted to be a cartoonist. Born in 1954, Al Roker first started reporting the weather at the age of 20. For two years, he reported the weather on the CBS affiliate, WHEN-TV. Following that, he moved to Washington DC and worked at different stations. His journey took him to NBC in 1983 where he worked as a weeknight weathercaster. After several stints with the network, he was finally given a full-time slot in 1996.

Apart from reporting the weather, Roker has also hosted gameshows as well as co-written fiction and non-fiction books. Despite his busy schedule, however, he was always keen on getting screened for prostate cancer even though he had no symptoms. The screenings led to a diagnosis in 2020. Fortunately, the tumor was confined to his prostate and could be removed through surgery sometime after the diagnosis.

What Is Prostate Cancer?

As the name suggests, this is a type of cancer that affects the prostate. The prostate is a small, walnut-shaped gland that is located below the bladder and surrounds the urethra.

It’s important to note that prostate cancer is the most common cancer in American men and Black men are at a higher risk of developing it than other ethnicities. Other risk factors include being over the age of 50, having a family history of prostate or breast cancer, and being obese.

While the disease often progresses slowly, there are some forms that are more aggressive. It should also be noted that many people don’t get diagnosed in the early stages because the symptoms can be subtle. That doesn’t mean you won’t notice some changes if you’re paying close attention.

Some of the early signs include having trouble urinating, a burning sensation when urinating, frequent need to urinate at night, a decreased stream, and erectile dysfunction. As the disease progresses, you may experience blood in the urine, blood in the semen, bone pain, painful ejaculation, and unexplained weight loss.

How The Disease Is Diagnosed

If you’re concerned about having prostate cancer, the doctor may opt to do some screenings before doing other tests. Screening includes a digital rectal exam and a prostate-specific antigen (PSA) test. Based on those results, the doctor can recommend that you do an ultrasound or MRI. A biopsy is the final diagnostic tool that’s used to identify whether or not you have prostate cancer. The tissue that’s collected in that test will be examined for the presence of cancer cells.

In the event that cancer cells are present, the next step will be grading or staging your prostate cancer. Knowing this will help the doctor 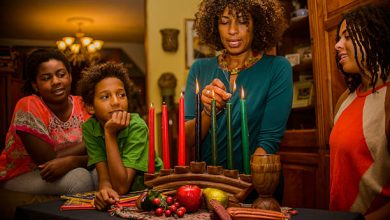 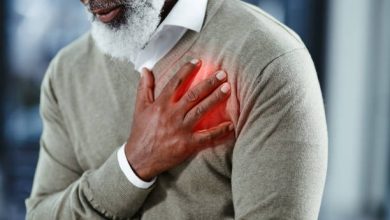 Winter Holidays Are High Time for Heart Attacks: 5 Tips for Protecting Yourself 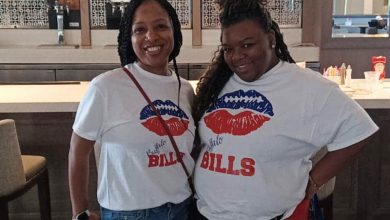 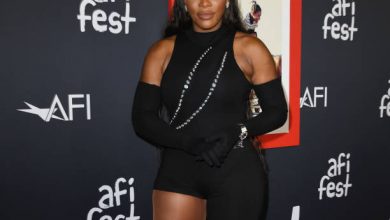 “Being Heard Was The Difference Between Life or Death”