Born in 1995, Megan Jovon Ruth Pete was first exposed to rapping when her mother used to take the young girl to the studio with her. Though she expressed an interest in music, Megan didn’t write her first rap until the age of 14. It took another four years for her to show her rapping skills to her mother, but she was advised to wait until the age of 21 to actually embark on a rapping career. megan thee stallion

Still, in 2013, Megan started to upload her freestyle raps to social media. These raps garnered a lot of attention and led to her adopting the name ‘Megan Thee Stallion’ to start her career. In 2016, she released her first single to a lot of acclaim. After releasing more music, Megan was signed to 1501 Certified Entertainment in 2017. Since then, she has released additional albums that garnered numerous accolades such as Grammy Awards, MTV Music Awards, and BET Music Awards.

Given her persona as an outspoken and sociable person, though, her admission of having an anxiety disorder took many people by surprise. Releasing a song aptly titled ‘Anxiety’, Megan talked about having hard days despite portraying confidence and the importance of getting the help she needed. Later in the year, she went further to launch a mental health website that’s geared towards helping people of color to navigate mental health disorders and access important resources. What Is An Anxiety Disorder?

Anxiety disorders are mental health conditions that can significantly impact how well you carry out daily activities. Though many people consider anxiety to be like worrying, it’s much worse than that.

Anxiety is characterized by obsessive thoughts, panic, fear, and uneasiness. You can also experience physical symptoms like heart palpitations, shortness of breath, nausea, and sweaty hands.

Even if it’s not often discussed, anxiety disorders are relatively common – affecting about 40 million Americans. These disorders are most likely to affect people who have had traumatic experiences, avoid social interactions, have a family history of mental health conditions, and have certain chronic illnesses like thyroid problems.

How These Disorders Are Diagnosed

There are no specific tests to diagnose anxiety disorders so your doctor would start with a thorough physical examination. The purpose of the examination is to establish that there are no illnesses that are causing anxiety as a symptom.

If there’s an underlying illness, your doctor will develop a medical regimen to treat or manage it. In the absence of an illness, they may

6 Reasons You Should Give Up Meat For A Day 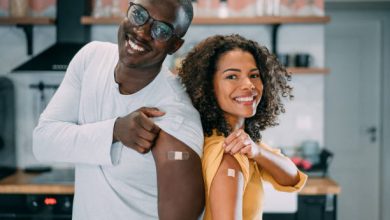 Answering All Your Questions About the “Modified” Omicron Boosters 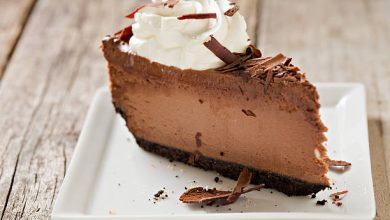 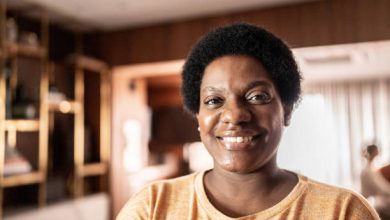 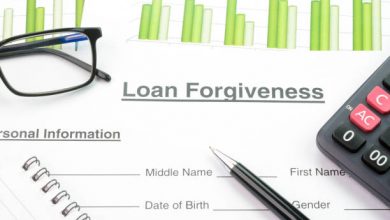