Many people know Wendy Williams from her famous television show but the celebrity actually got her start in radio. Starting in 1986, she didn’t spread her wings to television until 22 years later when she got her own show. She has also hosted television shows, held acting roles, and been a guest judge on several reality series.

Williams’ talents haven’t been confined to being onscreen, however. She has written books, launched her own production company, released music, launched a fashion line, and been the executive producer of a number of television shows. With so many things on her plate, she’d gotten used to a very busy schedule.

Then she fainted during a live taping of the Halloween edition of her talk show in 2017. While she had attributed it to low electrolytes at the time, she made an announcement about the state of her health in February of the following year. She announced that she was dealing with Grave’s disease and that her doctors advised her to take three weeks off to rest.

Since then, Wendy Williams has been open about her symptoms, treatments, and the steps she takes to deal with the illness.

In fact, she has addressed them several times on her talk show and most recently said that “life has completely changed” while talking about changes in her medication regimen. She continues to battle the chronic illness, though, and has been hospitalized from its complications on different occasions and has needed to make even more changes to her beloved talk show.

What is Grave’s Disease?

Grave’s disease is an autoimmune disorder in which your immune system attacks the thyroid gland and causes it to produce more hormones than your body needs.

Your thyroid function is important because these hormones affect almost every organ or system in the body. When there’s an excess of thyroid hormones, your organs tend to work faster than they need to and the result can be seen in some of the typical symptoms of the disease.

10 Things To Try Before Quitting Teaching - 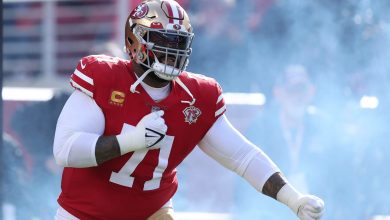 49ers Trent Williams on Cancer Diagnosis: “I Didn’t Want To Believe It” 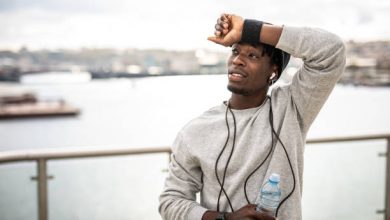 5 People Most Likely To Become Dehydrated 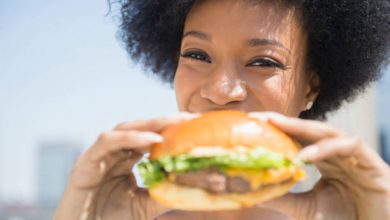 Enjoy Fast Food? You May be Consuming Plastic 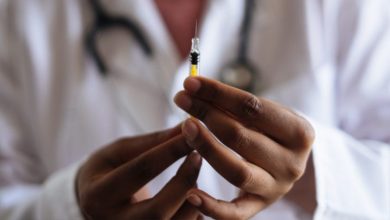