She was born Caryn Elaine Johnson but the world knows her as Whoopi Goldberg. Born in 1955, she started acting at eight but really began her illustrious career in 1983 on stage with a one-woman show called “Spook Show”. This was moved to Broadway a year later. At the tail-end of that year-long show, she played the role of Celie in “The Color Purple”, which would open many more acting roles for her.

Since 2007, though, she’s been one of the hosts on the popular television show, “The View”.

While the outspoken and multi-talented woman is widely known for being one of the few people to have accomplished the rare feat of winning an Emmy Award, a Grammy Award, an Academy Award, and a Tony Award, she gained attention for a different reason in 2009.

Endometriosis is a condition where tissue that’s supposed to be located in the endometrium migrates to other parts of the body. In most cases, this tissue is found in the pelvic region such as the fallopian tubes and ovaries. It’s rare for the tissue to go further than the pelvic area, but it has happened.

The condition is characterized by pain mainly because the misplaced tissue responds to the hormonal changes in the menstrual cycle in the same way that endometrial tissue does – it will expand, break down, and bleed. Unfortunately, since there is no outlet for this blood, this process causes inflammation and irritation.

The pain associated with endometriosis may be worse during the menses or occur throughout the cycle. It may also get harder to 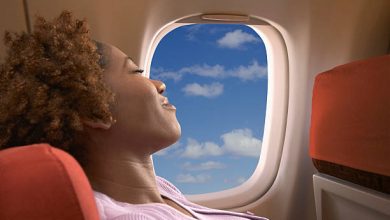 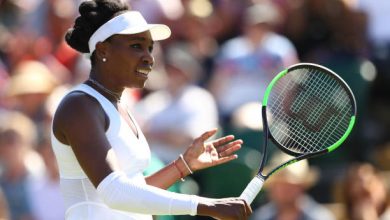 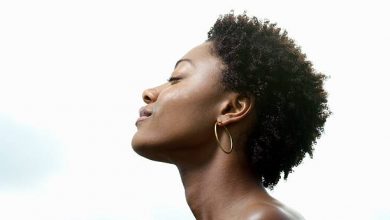 How to Cure Body Aches With the Mind 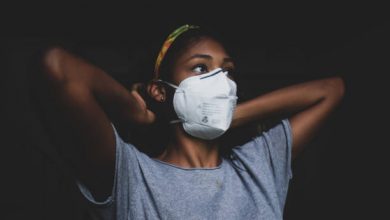