Veteran Black Panther leader Dhoruba bin Wahad is battling cancer and a fundraising campaign has been set up on GoFundme to pay for medical expenses for the Black liberation legend.

Launched on March 15, the GoFundMe account has raised $19,235 as of this writing, with a goal of $20,000. The crowdfunding page was created by Community Movement Builders, an Atlanta member-based collective of Black people building sustainable, self-determining communities through cooperative economic platforms and community organizing. Kamau Franklin, the founder of the collective, will secure and direct the donations to Dhoruba.

Bin Wahad, 77, has Stage 4 cancer. The page does not specify what type of cancer.

Born Richard Earl Moore in 1945, bin Wahad was influenced by the life and teachings of Malcolm X. When he converted to Islam, he took the name Dhoruba al-Mujahid bin Wahad.

The Panther 21 is a group of 21 Black Panther members who were arrested and accused of planned coordinated bombing and long-range rifle attacks on two police stations and an education office in New York City in 1969. They were all acquitted by a jury in May 1971, after revelations during the trial that police infiltrators played key organizing roles in the planned attacks.

In June 1971, bin Wahad was arrested again after being framed as part of the illegal FBI Counter Intelligence Program (COINTELPRO). COINTELPRO was a series of covert and illegal projects conducted by the Federal Bureau of Investigation (FBI) aimed at surveilling, infiltrating, discrediting, and disrupting domestic American political organizations. Black organizations were disproportionately targeted.

On May 19, 1971, two New York City Police Department officers (Thomas Curry and Nicholas Binetti) were guarding the home of then-Manhattan district attorney Frank S. Hogan when they were fired upon in a drive-by shooting, according to The New York Times. The officers survived but were seriously injured. Wahad was arrested and charged with the attempted murders of Curry and Binetti.

Bin Wahad’s first trial ended in a hung jury, his second in a mistrial. A third trial in 1973 resulted in a guilty verdict. He was sentenced to 25 years to life, according to Democracy Now!

Bin Wahad was subjected to unfair treatment and torture during his 19 years in prison, according to his website.

He was released in 1990 and successfully sued the New York Department of Corrections for its wrongdoings and criminal activities. As a result of his lawsuit, the FBI released more than 300,000 pages of documents regarding COINTELPRO.

He now splits his time between Ghana and New York City.

Supporters have set up the Dhoruba Medical Fund GoFundMe, http://www.gofundme.com/DhorubaMedicalFund. 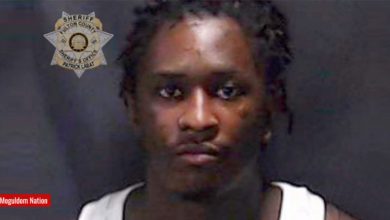 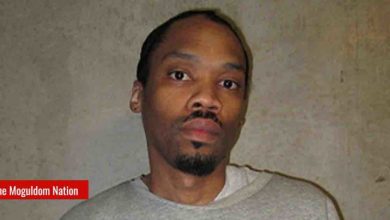 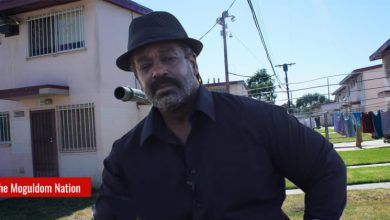 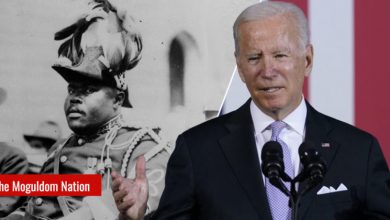