Another day, another story about cops who apparently had negro magnets implanted inside them when they received their badges and guns.

Either that or they’re just racist.

Eric Lindsay of Liberty Township, Ohio, has filed a lawsuit against a Meijer grocery store and two West Chester police officers he accused of racially profiling him and detaining him illegally on  Jan. 29, 2021, while the officers were looking for a shoplifting suspect, Fox 19 reported.

According to Lindsay’s attorney, one of the officers told him he fit the description of the suspect—which, at this point, I’m convinced is a line in the Po-Po Instruction Manual for what to do when a cop just really has the blue urge to detain a Black person for no reason. “You fit the description” is an excerpt in the Profiling Cop Bible, verse 12, section 5-0.

As it reportedly turns out, Officers Tanner Csendes and Timothy Mitkenbaugh were actually given a description by Meijer employees of a white man in his 30s wearing a green or gray Carhart coat with a red hoodie underneath. Lindsay is a 60-year-old Black man who was wearing an orange coat with a tan and brown scarf at the time. The descriptions are backed up by body camera footage obtained by Fox 19 showing Lindsay and the white man who was already in custody when the Black man who obviously looked nothing like him was being detained and interrogated.

“They walked past a dozen or more shoppers, don’t speak to a single one, and go to him and start bothering him,” attorney Fanon Rucker, who also said Lindsay was the only Black man in the store and “is the last person they should have stopped.”

Lindsay reportedly walked into the store just after the police walked in to search for their suspect. In the body-cam footage, Csendes can be heard telling Mitkenbaugh that Lindsay was watching him. In my Black experience, police look for any excuse to find a Black person suspicious. If a Black person looks at cops then attempts to walk away once eye contact is made, that’s reason enough for said cops to suspect said Black person has done something. Cops don’t seem to understand that even if we’ve done absolutely nothing wrong, we’re still wary when officers are in our immediate vicinity.

“In the same being as so many national instances where African-Americans have been confronted by law enforcement for engaging in their daily lives and doing nothing illegal, this case is about the unsupportable and illegal profiling, detention, accusing, and interrogation of an African-American customer by Police Officers and the complicit actions of the retail store where it occurred,” the lawsuit states.

In fact, in the body camera footage, one of the officers is heard telling Lindsay the suspect wore a tan jacket—while looking at a Black man who was clearly wearing an orange jacket. Like, bruh, stop playing around in Black people’s faces!

Lindsay was never handcuffed or arrested because once the officers realized that their white AF suspect had already been taken into custody, they apologized for what one of them described as a “big mistake.”

The officers and the grocery store are named in the lawsuit because the manager allegedly “did nothing to prevent or stop the unconstitutional detention.”

There Is A Reason They Call Me ‘The Biden Of Brooklyn’ 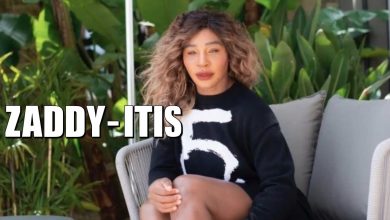 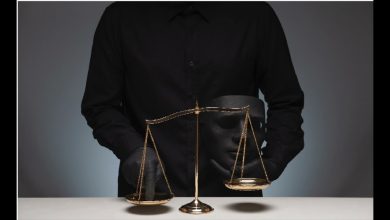 The Color of Law 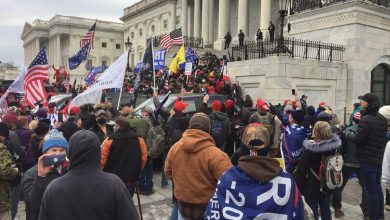 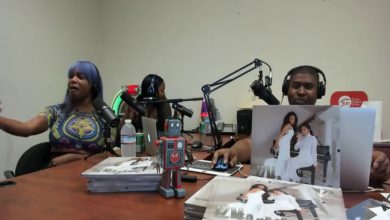