Music innovator Pharrell Williams has used his nonprofit Black Ambition as an avenue to uplift and empower historically marginalized communities, and the Virginia native is pushing his efforts to support Black and Latinx founders forward. According to CNN, Williams recently awarded $1 million to a Black-owned tech startup.

The endowment was a part of Williams’ Black Ambition Prize competition; an initiative designed to eliminate the barriers entrepreneurs of color often face when it comes to securing venture capital. He awarded prizes—that ranged between $50,000 to $1 million—to individuals who have charted entrepreneurial paths in the tech, health, design and product spaces. The top prize went to a company founded by Justin Turk and Andre Davis dubbed Livegistics. The cloud-based software company, which was founded in 2017, uses technology to digitize material management in the construction industry. Livegistics’ mission is also rooted in eradicating the deterioration of urban communities. There were over 1,500 competition submissions.

Davis and Turk, whose friendship spans decades, say they want their entrepreneurial journeys to serve as inspiration for others looking to launch their own ventures. “We knew we had something special, but you don’t go in thinking you will walk away with $1 million. But when it happens you are like, ‘Wow, we just won $1 million,’” Turk said in a statement, according to the news outlet. “Winning this competition is bigger than just the prize money. When we first entered the tech start-up world as two Black entrepreneurs, we had no idea how to navigate in this space.” Other winners included the haircare company Alodia, the education platform Beereaders and the social network QuirkChat who each took home $250,000.

Initiatives like the Black Ambition Prize are needed as racial inequities in entrepreneurship persist. Reuters reported Black-owned companies received a mere 3 percent of VC funding in 2020. 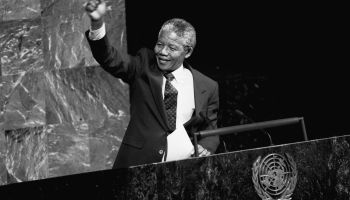 Did Sheff G Get Locked Up? Rumors Swirl Around Drill Artist's Arrest 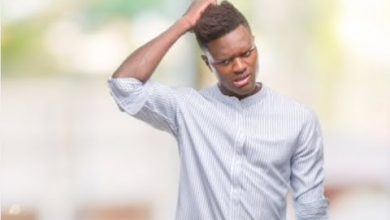 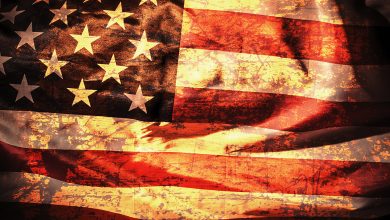 Lynching and Triumph of Persistence 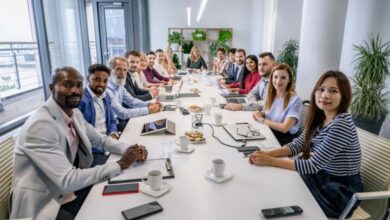 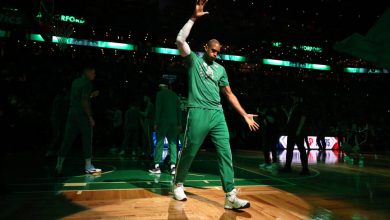 35-Year-Old Al Horford Erupts for His First 30-Point Playoff Game, Manages to Punk Giannis Antetokounmpo and the Bucks Along the Way