Among the titles that surfaced in the report are Jerry Craft’s “New Kid and Class Act.“ After learning that some of his work had been pulled from a school library in Texas, Craft reveals that a class visit was also postponed thanks to a decision made by the Katy Independent School District.

“I was caught off guard,” said the Newbery Medal-winning author. “I felt bad for the kids because I know how much they love ‘New Kid’ and ‘Class Act’.I know what my school visits do. … I felt bad if there was going to be some kids that would not be able to take advantage of that.”

Top 5 Foods That Are Destroying Your Bones 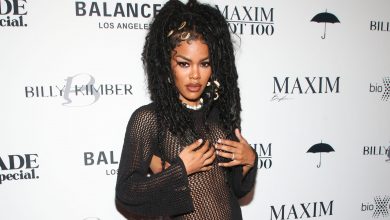 A Rose In Harlem: How Teyana Taylor’s Hard Work Grew Into A $5M Net Worth 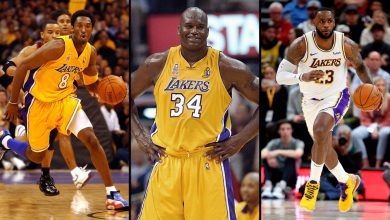 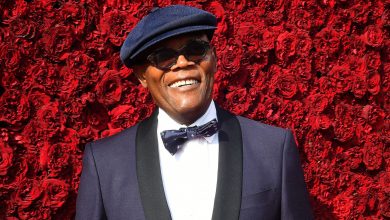 Billions In Blockbusters: How Samuel L. Jackson Earned A $250M Fortune As One Of The Best Actors Of All Time 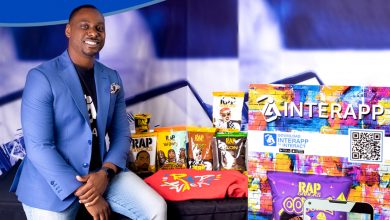