Beloved actor, comedian, and singer Johnny Brown, best known for his role as the building superintendent Nathan Bookman on the TV sitcom “Good Times,” died on Wednesday, March 2 at the age of 84.

Born in June 1937 in St. Petersburg, Florida, Johnny Brown was raised in Harlem. He married June Russell in 1961 and they have two children: Sharon and John Brown Jr.

His daughter, Broadway actress Sharon Catherine Brown, told TMZ that her dad went to his doctor’s office on Wednesday in Los Angeles for a routine appointment to get his pacemaker checked. Soon after leaving, Johnny Brown went into cardiac arrest, collapsed, and died at a nearby hospital.

The sudden death was a huge shock for his family. Sharon Brown wrote on social media that her father had been “snatched out of our lives.”

“Our family is devastated. Devastated. Devastated. Beyond heartbroken. Barely able to breathe,” Sharon Brown wrote on Instagram. “We respectfully ask for privacy at this time because we need a minute to process the unthinkable. To articulate the depths of profound sadness.

“This is my mom’s husband for sixty one years, mine and JJ’s dad, Elijah and Levi’s Pop Pop, older brother to George and brother in law to Pat and extended family to Chris, Hihat, Damian and Derell.”

“Sad watched him so many times on one my favorite shows good times,” tweeted Antonio Wallace.

“Nooooooooo…. Bookman!! This is making me feel so sad . I watched this show when it was new!” tweeted Jaze Jeanye.

In 1997, Johnny Brown contributed his voice to the introduction of the compilation album “Comedy Stew: The Best of Redd Foxx”. He talked of turning down an opportunity to play Lamont in “Sanford and Son” because of a prior commitment to “Laugh-In”.

An equally gifted singer and songwriter, Johnny Brown started touring with Sam “The Man” Taylor in 1958 and began recording songs in the ’60s. When he was younger, he won amateur night at the Apollo and later performed with Gregory Hines Jr. and Gregory Hines Sr.

“It’s too terrible. It will never not be. It’s a shock. He was literally snatched out of our lives” Sharon Brown wrote on Instagram. “It’s not real for us yet. So there will be more to say but not now. Dad was the absolute best. We love him so very much.”

15 Foods That Speed Up Your Metabolism 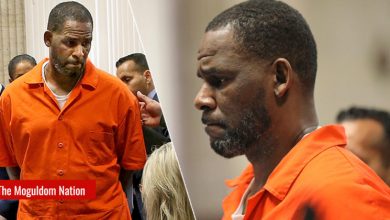 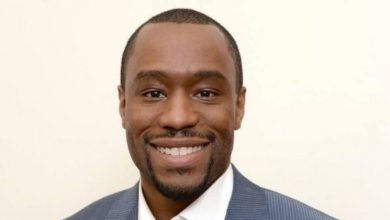 I Am Recovering From A Mild Heart Attack 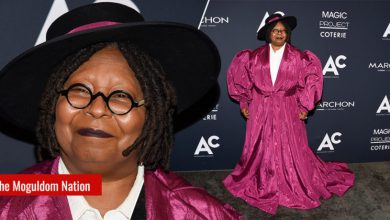