Vitamin D: What Is It?

The “sunshine vitamin” is also known as calciferol or vitamin D. It is a fat-soluble vitamin that supports the growth of bones and teeth. Sunlight exposure helps the human body manufacture vitamin D.

The body starts producing vitamin D when ultraviolet (UV) rays from the sun come in contact with the skin. Additionally, some foods contain the vitamin, which is also available as a supplement.

Among the foods that contain vitamin D are:

Vitamin D can also be added to food (fortified).

The following foods are frequently fortified with vitamin D:

Insufficient vitamin D levels are seen in 42% of Americans.

The relationship between vitamin D levels and breast cancer is a subject of some debate among scientists. One explanation is that there are several research variables, such as various cutoff values used in studies to gauge vitamin D deficiency.

Healthcare professionals will regularly check your vitamin D levels while treating your breast cancer, regardless of

The True History Of Jay-Z and Jaz-O's Association with Dr. Malachi Z York And Nuwabians 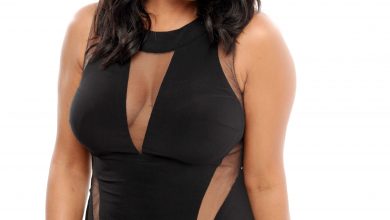 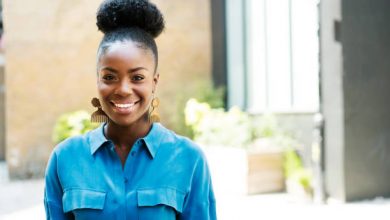 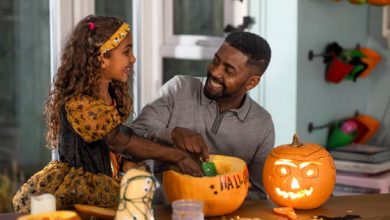