In 1976 while running for president, Ronald Reagan told the story of Linda Taylor, “a woman from Chicago,” who wore fur coats while driving a Cadillac. She had 80 names, 30 addresses and 15 phone numbers while making $150,000 a year from government checks, the candidate said, alleging welfare fraud.

Linda Taylor was a biracial woman whose race was labeled “white” to protect her white mother from prosecution due to engaging in an interracial relationship that produced Taylor. She did engage in welfare fraud to the tune of $8,865.67 and Taylor was convicted in 1974. For the record, that’s $53,260.74 in 2022 when adjusted for inflation.

The “woman from Chicago” was labeled a “welfare queen,” a term adopted by Reagan in the 1980s, and she became the face of welfare fraud. While white people represent the highest percentage of folks receiving welfare, food stamps and Medicaid, Reagan and conservatives made the face of public assistance a Black one.

Brett Favre, a retired NFL quarterback, with the assistance of then-Mississippi governor Phil Bryant, stole $5 million in welfare funds to pay for a volleyball stadium for the University of Southern Mississippi where his daughter attended and was a member of the team. Bryant specifically guided Favre on how to apply for and get funding.

Meanwhile, Mississippi is the poorest state in the country with the highest percentage of Black people in the U.S. Residents of its majority-Black capital city, Jackson, were forced to boil their drinking water until recently.

Current Gov. Tate Reeves made sure to acknowledge that it was “always, a great day to not be in Jackson,” but I digress.

Racism is certainly at the root of the American origin story as well as part of the ongoing saga. Nevertheless, it remains triggering and deeply loathsome to witness it in real time when Black. Favre stole taxpayer dollars to benefit Black people with the help of the state’s chief executive. Make no mistake, he committed welfare fraud. It is equally infuriating that the media coverage of Favre is so much less than Black athletes or Black people who have committed lesser crimes while receiving more punishment and vitriol.

Jameis Winston’s character was crucified for walking out of a supermarket with $39 of crab legs. Save mentioning Winston’s alleged sexual assault as the catalyst when white QBs like Favre and Ben Roethlisberger continued playing after their alleged sexual misconduct.

This incident brings to light the hypocrisy of conservative politicians who often claim that welfare makes (the poor and people of color—Black people, namely) lazy citizens. In reality, the people who need public assistance, who conservatives insinuate have a propensity to cheat the system and live like the fabricated image of Linda Taylor, aren’t receiving the help those dollars are meant to provide.

A 1970 Associated Press report found that 39 states were “illegally denying the poor either due process or deserved relief benefits.” According to recently released federal data, states are sitting on $5.2 billion in unspent funds from federal Temporary Assistance for Needy Families or TANF funds.

If there was an epidemic of fraud, it was almost certainly more prevalent among white-collar people such as doctors bilking Medicaid or civil servants who collected both salaries and benefits. Hence Favre and Bryant.

So, it’s no shock that Brett Favre or any rich white man thinks he is entitled to take money away from those they don’t believe deserve it to begin with — especially in the state with the highest percentage of Black people.

In the words of the great Nina Simone, Mississippi goddamn. 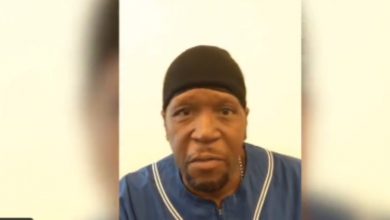 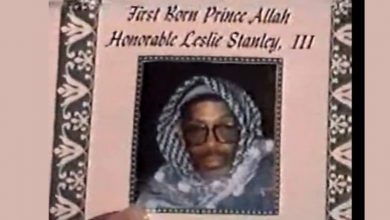 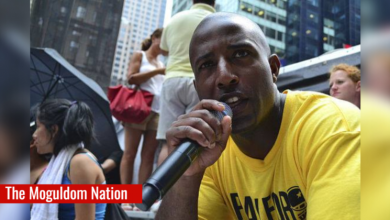 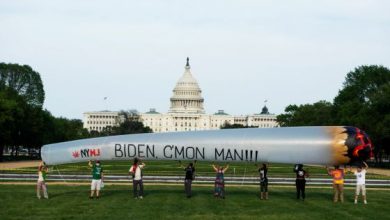