Jesy Nelson has a response for everyone accusing her of blackfishing and attempting to appear racially ambiguous.

The former “Little Mix” pop group member was hit with an onslaught of criticism after dropping the video for her debut single “Boyz” featuring Nicki Minaj on Oct. 8. The record samples Sean “Love” Combs’ “Bad Boys for Life” and features a cameo from the music mogul. But, it’s Jesy’s appearance and the overall theme of the single, and video, that has people up in arms.

In the video, Jesy, who is a British white woman, pulls up to a suburban neighborhood with a tour bus and entourage. She is noticeably tan, rocking bikini outfits reminiscent of rapper Lil Kim’s ’90s and early ’2000s style, head scarves with plaid tees similar to stereotypes of the Latino community in Los Angeles, and several other looks that all screamed problematic to critics.

“What’s crazy is she was rarely/if ever this dark when she was in little mix…she knows being racially ambiguous is going to benefit her as a solo artist, you can’t even try to deny it at this point.”

“Jesy Nelson’s solo debut #Boyz is cute and the video was a fun 00s throwback. But it’s 4 minutes of blatant cultural appropriation.”

The term blackfishing was coined to describe mostly white women’s attempts to appear Black. Other people called out for the alleged attempts include singer Ariana Grande and models used for Ivy Park marketing.

In response the the blackfising accusations Jesy told Vulture the criticism is new and something she did not expect after leaving Little Mix. “I mean, like, I love Black culture. I love Black music,” she said. “That’s all I know; it’s what I grew up on. I’m very aware that I’m a white British woman; I’ve never said that I wasn’t.”

And for those pressing the issue of her attempting to be someone she is not, the 30-year-old said it couldn’t be further from the truth.

“I’m just 100 percent being myself. If you look at me on ‘X Factor’ with my big curly hair, I was wearing trainers and combats. I want to be authentic and true to myself, and if people don’t like that, don’t be my fan. Don’t be a part of my journey,” she said.

Seeing the growing backlash online, the singer’s publicist issued the following statement: “I take all those comments made seriously. I would never intentionally do anything to make myself look racially ambiguous, so that’s why I was initially shocked that the term was directed at me.” But for some, the comments are too little too late and only prove Jesy has a long history of attempting to pull the wool over people’s eyes.

An Update On The Fed's Case Against Its Leader 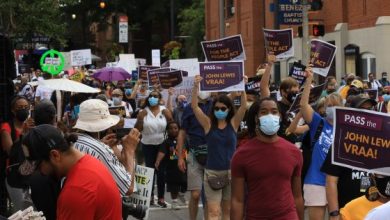 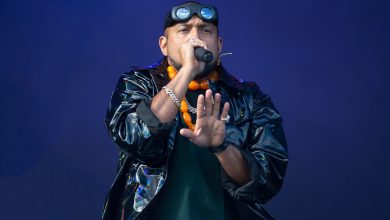 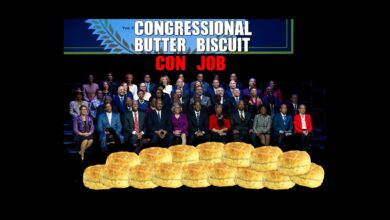 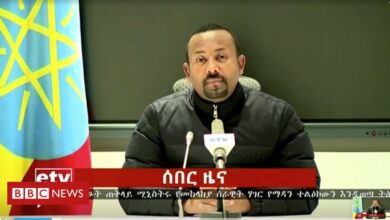