Phoenix Mercury star Brittney Griner has been sentenced to 9 years in a Russian prison on charges of smuggling drugs into the country.

The Olympic star has been held in custody near Moscow since her February arrest, when officials at a Moscow airport found vape cartridges containing hashish oil in her luggage.

Before the verdict Griner made one final plea in an emotional speech asking for leniency. Even though she pled guilty to bringing less than 1 gram of cannabis oil into Russia, she says she did so “inadvertently” while “stress packing.”

“I want the court to understand that this was an honest mistake that I made while rushing, under stress, trying to recover from COVID and just trying to get back to my team,” Griner said, referring to her packing vape cartridges in her luggage on her way to Russia in February.

“I know everybody keeps talking about political pawn and politics, but I hope that is far from this courtroom,” she continued. “I made an honest mistake and I hope that in your ruling, that it doesn’t end my life here.”

Lawyers for the Phoenix Mercury center presented character witnesses from Griner’s Russian team and written testimony from a doctor who prescribed Griner cannabis for pain treatment.

According to Blagovolina Griner only uses cannabis as medicine and only while in Arizona, where medical marijuana is legal.

About an hour after her lawyers and the prosecution presented their closing arguments, the judge read the 31-year-old WNBA star her verdict, which is just one year shy of the 10-year maximum sentence.

In a statement shared with PEOPLE, Griner’s lawyer described the verdict as “absolutely unreasonable” and said they will “certainly file an appeal.” Her lawyer said they were “very surprised” by the verdict and planned to appeal the case.

“We certainly believe this sentencing does not match the act that was committed,” attorney Maria Blagovolina said. “Moreover, it goes completely against legal precedent related to this statute, taking into consideration the 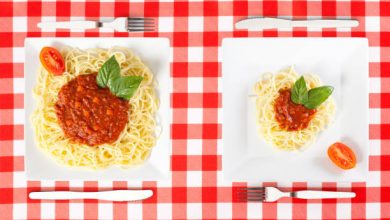 What Does a Healthy Portion of Food Look Like? 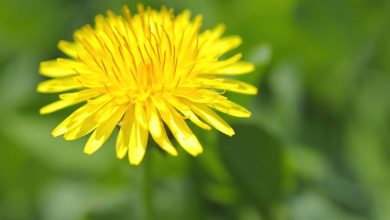 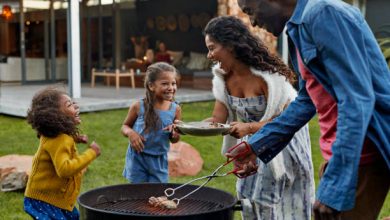 Grill Safely This Holiday Weekend With These Tips

Why Are Cases of Pancreatic Cancer Rising in Young Women?