Media mogul Byron Allen has embarked on yet another legal battle. Already embroiled in a contentious lawsuit against fast-food giant McDonald’s over its refusal to buy ads in his Black-owned media outlets, Allen filed suit on March 16 against audience measurement company Nielsen for billions of dollars.

Nielsen is an information, data, and market measurement firm whose clients use its tracking and ratings service to set advertising rates.

Allen is the largest owner of ABC, NBC, CBS and Fox affiliate TV stations in North America that is not a publicly-traded company or a multigenerational family-owned company. His Entertainment Studio Networks consists of seven niche TV channels with limited distribution on cable and satellite systems.

The lawsuit says Allen Media paid millions of dollars in fees to Nielsen for its tracking service, Deadline reported. According to the lawsuit, the way Nielsen traditionally measures TV viewing by using a panel system of recruiting and tracking household viewers is unreliable for Allen’s ESN networks since they have limited distribution. The suit claims Nielsen knew the measurement was unreliable but concealed this information to get Allen Media as a client.

“This lawsuit is about Nielsen’s outdated, unreliable and broken television ratings service, and the resulting harm suffered by media companies who rely on Nielsen to sell ad time,” the complaint explains.

Nielsen is under fire from other dissatisfied clients who use its ratings data to set advertising rates. The accuracy of its data collecting has been questioned, Los Angeles Times reported.

Some media companies including NBCUniversal have begun to use alternative services for audience measurement.

Allen’s other lawsuit, his legal battle with McDonald’s, was initially thrown out of court in December 2021, but he was allowed to refile, and the lawsuit has been back on since January 2022. Allen Media Group is suing McDonald’s Corp., the world’s largest restaurant chain by revenue, for $10 billion in damages, alleging racial discrimination.

The lawsuit accuses the fast-food giant of racial stereotyping and refusing to contract with Allen Media Group’s Entertainment Studios and Weather Group in violation of federal and state law. The suit was filed in the Superior Court Of California in Los Angeles. 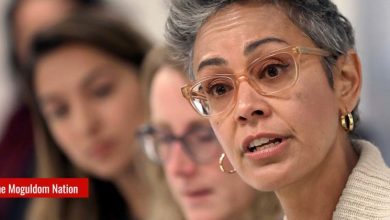 San Francisco School Board Members Recalled By Vote, Accused Of Having Bad Priorities 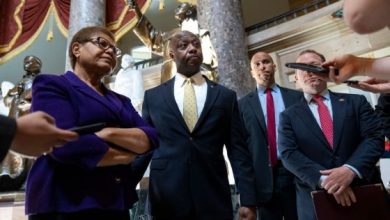 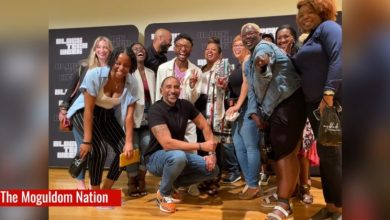 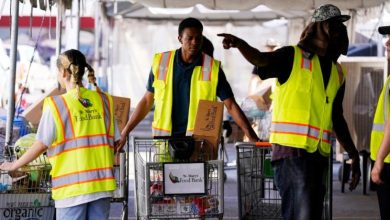