If you’re waiting for Byron Allen to sell his media empire, you’re going to be waiting a long time.

In an interview with CBS Sunday Morning — which is set to air on Feb. 20 — the comedian-turned-mogul told journalist Lee Cowan that he sees his company as a flashpoint for change in corporate America. Allen says that he’s hoping he can correct what he calls the “trade deficit” between white corporate America and Black America.

.@RealByronAllen, who is planning to bid for the NFL’s Denver Broncos, talks to @LeeCowanCBS this #CBSSundayMorning about being the owner of a major media company and being a role model for future black business leaders pic.twitter.com/AVMlF26y3l

“Do we or do we not have economic inclusion?” he said. “And the answer is no. … We have to correct the greatest trade deficit in America, which is the trade deficit between white corporate America and Black America. There are kids out there who look like me that, when they see that, they’re going to, it’s going to change their perspective of themselves.”

For Byron Allen, his desire for economic equality and equity goes deeper than simply doing what’s right for his media empire. He told CBS Sunday Morning that witnessing a major event made him realize the importance of Black media ownership.

Currently, though, Byron Allen is making headlines for what might be a historic sports move. Earlier this month, AfroTech reported that Allen is making a bid to purchase the Denver Broncos. If he’s successful, he will become the first Black NFL team owner in the sport’s history.

Billionaire Robert F. Smith was initially rumored to be making a bid for the football team, but it was later revealed that Smith had no interest in doing so. 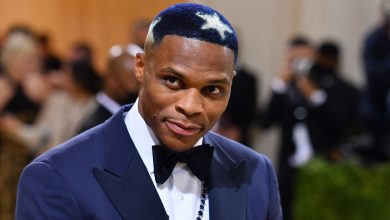 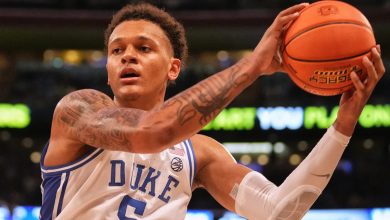 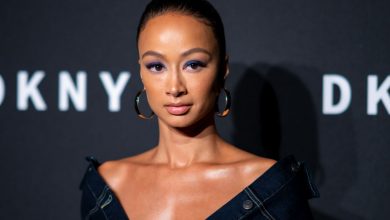 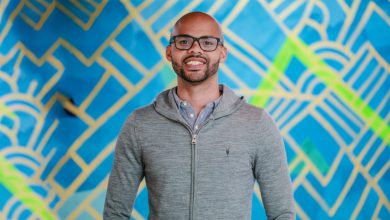