Calvin “Calboy” Woods, 23, has been in the news a lot lately, mostly because of his comments directed at his former manager Meek Mill. However, the Illinois native is now back in the news for an alleged crime in Georgia.

According to The Atlanta Journal-Constitution, Calboy is under investigation for aggravated battery charges. Gwinnett County police are searching for the “Envy Me” rapper.

A victim apparently accused Calboy of attacking him at Rabbit Hill Park on May 4. The unnamed individual supposedly suffered a broken leg, facial lacerations, bruises, and other injuries.

Two days after the alleged incident took place, Calboy tweeted, “I’m not into it [with] nobody, [I’m not] beefing wit nobody. I’m getting money, real money.” He also recently retweeted Fredo Bang’s Twitter post about depression.

Police believe Calboy was last seen in Dacula, Georgia. The exurb of Atlanta located in Gwinnett County only has about 7,000 residents and makes up around 5 square miles.

While authorities are hoping someone provides information about Calboy to the Crime Stoppers hotline/website, the Long Live the Kings EP creator is still promoting upcoming appearances in other cities. 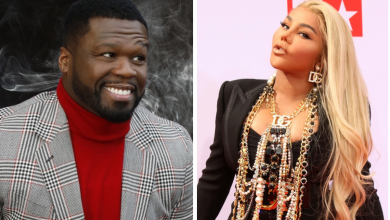 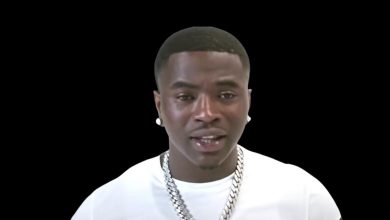 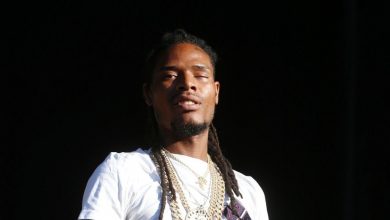