HOUSTON, TX (Press Release) – For the first time in California’s history, the state will use a specific data category to identify descendants of enslaved people. What does this mean for venture capital and underrepresented tech founders in Silicon Valley?

“Not all Black tech founders are the same,” said Brooke Sinclair, CEO of Velourit, a supply chain tech startup combatting starvation across the nation. “The narrative used to be that only 1% of venture capital goes to Black founders but now the industry uses obscure vague terms that could mean anybody: underserved, underrepresented, underestimated. Terms like underserved or underrepresented allow other minority groups to claim discrimination or oppression even though they are not underrepresented in technology.”

Instead of one box that says Black/African American, California’s State Controller’s Office will begin collecting demographic data regarding the ancestry or ethnic origin of people into categories for Black or African American groups, including, but not limited to:

“We are not all the same. Lumping descendants of [American] slavery with immigrants is unfair,” Sinclair said. “When White VCs look at Black American tech founders and don’t see the same traction or sales as white tech founders, they automatically dismiss the Black founders (regardless of if they’re immigrants or not).”

If the choice is between a Black immigrant founder or a Black American Freedmen founder, Sinclair doesn’t feel the resiliency of Black American founders is considered.

No stranger to venture capital, Sinclair attended every Black Office Hours possible after George Floyd’s murder. She learned firsthand how unforgiving venture capital firms in Silicon Valley could be toward Black women while raising capital for the failed tech startup Velour Imports.

This is one of the sectors where Black American Freedmen are prohibited from exceeding 2 percent of the industry’s capital. Only 100 Black women have ever raised over $1 million dollars.

Turning her pain into gold, Sinclair relies on the wisdom of her lived experiences in dealing with racist venture capital firms to educate limited partners, mutual funds, and asset managers on the cultural and economic differences in being a descendant of chattel slavery versus a Black immigrant from the Diaspora.

One of the few volunteers for The Center of Innovation for Diversity, Equity and Inclusion in Finance (IDiF) who is a Black American Freedmen, Sinclair can trace her ancestors to the Civil War, the Revolutionary War of 1812, and the arrival of the Mayflower.

IDiF’s donor list is like the page six of asset management, backed by phenomenal institutions such as the Schenker Family Foundation, Odyssey Investment Partners, Garcia Hamilton & Associates and more.

In celebration of Black August, Velourit recently announced weekly Twitter spaces called Untap’d Capital. The goal is to help teach descendants of U.S. slavery how to access the untapped pre-seed capital of reparations and explain what delineation means after hundreds of years of racial discrimination and purposely being restricted to two percent of each industry, another form of genocide. 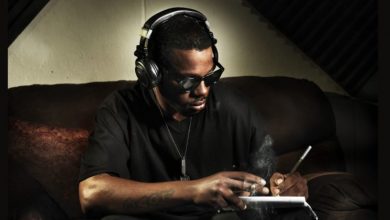 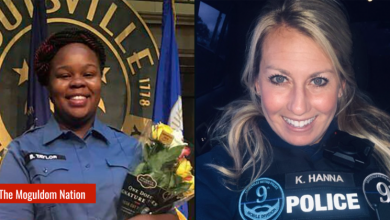 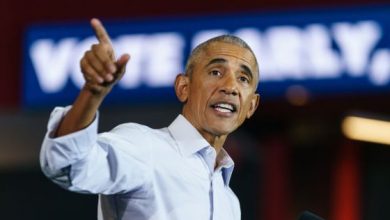 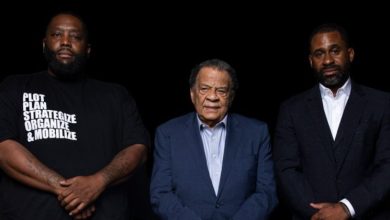