The history-making California Reparations Task Force has been trending for its work in recent weeks. Now, scholar and sociology professor Dr. Rashawn Ray said the state’s reparations eligibility criteria will set a precedent for other states across the nation.

A senior fellow in governance studies at the Brookings Institution, Ray told MarketPlace.org that California’s approach to reparations eligibility matters. “I think myself along with others expect for this particular commission to set the tone for what’s going to happen in other states,” he said.

On March 29, the task force voted for its reparations criteria to be based on lineage, not race, in a narrow 5-4 vote in favor of the motion.

Chairwoman Kamilah Moore noted that she supported the lineage-based model because it supports the people who were most harmed by American slavery.

“In terms of reparations for the institution of slavery, those enslaved Africans, they were promised reparations through 40 acres and a mule but it was rescinded through the broken promise of reconstruction and because of the assassination of Abraham Lincoln,” Moore said during an interview. “So those freed African slaves never got repair and then the harms that they faced were transferred upon their direct descendants.”

However, not everyone agrees with her. Ron Daniels, the convener of the National African American Reparations Commission, said he believes all Black Americans should be eligible for reparations because they’ve all been harmed by racism.

“Shirley Chisholm or Harry Belafonte, the banana boat man, they would all be excluded,” Daniels told MarketPlace.

Whatever one’s position, California is the first state in the nation to tackle the issue of reparations eligibility and, as Dr. Rashawn Ray noted, its ultimate outcome will likely have an impact on states that follow.

PHOTO: Yolanda Renee King, granddaughter of Rev. Martin Luther King Jr., raises her fist as she speaks during the March on Washington on Aug. 28, 2020. California’s first-in-the-nation task force on reparations is at a crossroads with members divided on which Black Americans should be eligible for compensation. The task force could vote on the question of eligibility on Tuesday, March 28, 2022, after putting it off at last month’s meeting. (Jonathan Ernst/Pool Photo via AP, File) 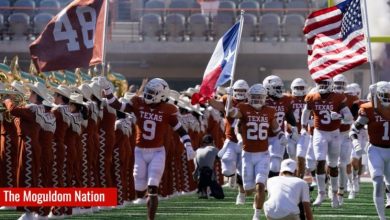 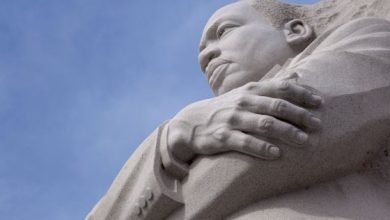 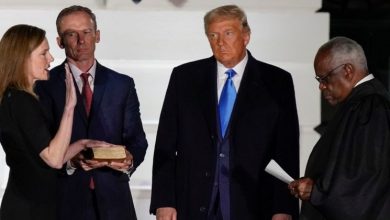 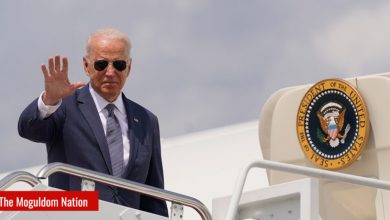 Biden Says He’s a Capitalist And Capitalism Is Not About Exploitation: Black America Fires Back