Clyburn has represented the district since 1993. Now the 36-year-old Dixon is pressing hard to push Clyburn, 81, into retirement in the Nov. 8, 2022 midterm elections. The state’s upcoming primary elections are scheduled for Tuesday, June 14.

House majority whip Jim Clyburn is the No. 3 Democrat, and is “as responsible as anyone for Joe Biden’s ascent to the White House,” Congressional Reporter Sam Brodey wrote in a July 5, 2021, Daily Beast report. “Jim Clyburn has so much clout these days that he may not know what to do with it all.”

A South Carolina native, Dixon is a Gullah-Geechee and native to the sea islands and the Lowcountry of the Gullah-Geechee Corridor, where his family has lived since at least the mid-1700s.

Dixon officially filed his candidacy on March 16, 2022, after first announcing his run in the summer of 2021. He plans to be the first actual modern-day reparationist to sit in Congress.

“As a teacher for nearly 17 years, I see my students who have done all the right things, who followed all the rules, still wind up languishing and falling into poverty. I was not hearing any of these politicians standing up for us Black Americans,” Dixon told Watkins.

Despite having represented the district for the past 30 years, Clyburn has not done anything for it, according to Dixon. “My district is the sixth poorest distinct in the United States of America …. Clyburn has had 30 years to do something about the poverty in his predominantly Black district. My district deserves better. Black people deserve better.”

One of the areas where Clyburn has failed is reparations, Dixon said.

Clyburn is being questioned more and more about reparations, most recently on May 7 at his “World Famous Fish Fry” in South Carolina’s Lowcountry.

When asked about where he stands on reparations during the fish fry, Clyburn grew indignant and referred to H.R. 40, the House bill seeking a study on reparations. “Why y’all keep f*ckin with me? I’m the only one doing the deal?” he asked. “That bill has been up there for 38 years, and you’re looking at me to pass it.”

During the 2020 presidential campaign, candidates talked about the possibility of reparations. In a historic vote, the House of Representatives Judiciary Committee voted on April 14, 2021 to move H.R. 40, the Commission to Study and Develop Reparation Proposals for African-Americans Act, to the House floor for full consideration. Since then, the reparations bill H.R. 40 has been in limbo.

The H.R. 40 bill was first introduced in 1989 by Congressman John Conyers, a lawyer and then-ranking member of the House Judiciary Committee. The number 40 symbolized the 40 acres and a mule promised to slaves by Union Army Gen. William T. Sherman in 1865.

Conyers re-introduced H.R. 40 every Congress since 1989 until his retirement when Texas Rep. Sheila Jackson Lee took over as lead sponsor of the bill.

Dixon has taken on other politicians over reparations.

He called out Vice President Kamala Harris for her lack of support for monetary reparations, which landed him in hot water with the KHive — an online community of fans that activated when Harris was running for president in the 2020 elections and stayed active when she became veep.

“She does not stand for #reparations so we stand AGAINST HER!” Dixon tweeted on Nov. 28, 2021, using the Twitter handle Kato-Emir Descendant of the Gullah-Geechee @iamKatoEmir.

The Kardashians And Others Banned By Ferrari From Buying Their Cars 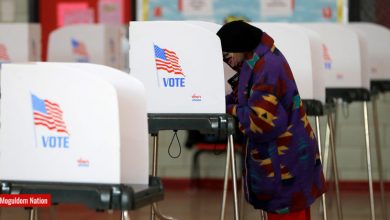 Liberals Must Resist The Urge To Blame The Overturning Of Roe v. Wade On Lack Of Black Voter Participation 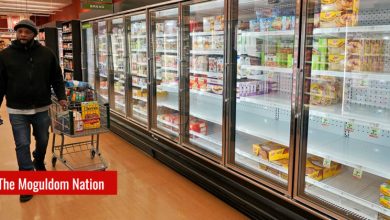 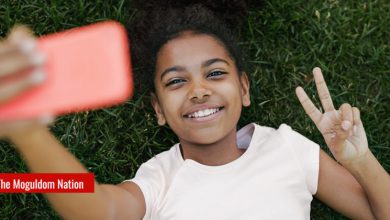 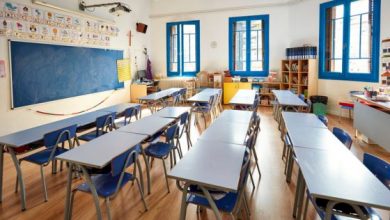