Children at risk for multiple sclerosis (MS) might find some protection from the disease by spending more time in the sun, a small study suggests. Although MS is rare in children and young adults, those with relatives who have the condition have increased odds of developing the disease early, which could be alarming since MS has been discovered to not be as rare as initially thought in the Black community. However, exposure to sunlight may cut their risk in half, researchers say.

Nearly 1 million Americans were living with MS in 2019, according to U.S. Census data.

“In families where there’s several cases of MS, then we know that typically there’s a higher risk for individuals in that family,” lead author Dr. Emmanuelle Waubant, a neurologist and director of the Regional Pediatric Multiple Sclerosis Center at the University of California, San Francisco says.

She emphasized that this study doesn’t prove sunshine reduces MS risk, only that there may be a connection.

“If you have siblings with MS or parents with MS, then maybe making sure you spend more time in the sun regularly could help decrease the risk of having the disease,” Waubant shares.

RELATED: The Story of Multiple Sclerosis

MS is an autoimmune disease that affects the central nervous system, causing unpredictable symptoms such as numbness, tingling, mood changes, blindness and/or paralysis, according to the National Multiple Sclerosis Society. The majority of patients are diagnosed between the ages of 20 and 50.

There seems to be something “very peculiar about MS and kids, because why would a child develop a disease that typically would start 20 or 30 years later?” Waubant questions.

Researchers theorize it’s probably because they may have greater exposure to risk factors and/or maybe a higher number of genes that may trigger the disease. 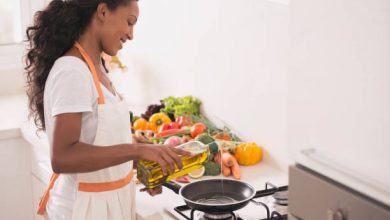 Replacing Butter With Olive Oil Can Add Years to Your Live 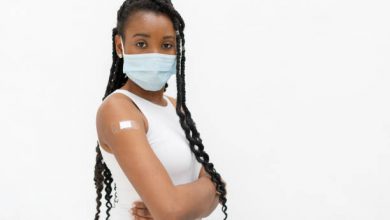 Experts Warn of Racial Disparities in the Diagnosis and Treatment of Long COVID – BlackDoctor.org 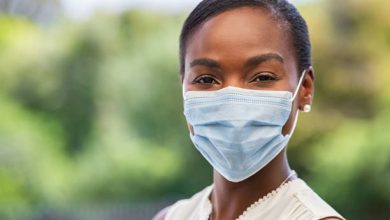 Vaccines Cut Odds for Death From COVID Delta Variant by 90% 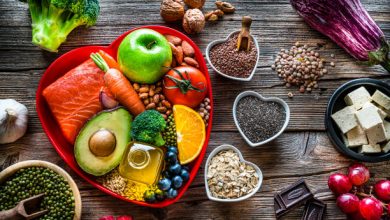