Dozens of different spray products — deodorants, shampoos, sunscreens, athlete’s foot treatments — have been recalled in recent months due to contamination with the cancer-causing chemical benzene.

Most recently, six Brut and Sure aerosol antiperspirants faced recall last week due to benzene contamination.

But that’s just the latest in a string of benzene-related recalls that include:

ALERT: Stop Using These Sunscreens Due to Potential Cancer-Causing Chemical

The dangers of benzene

Benzene is classified as a Group A known human carcinogen by the U.S. Environmental Protection Agency. It’s been most closely linked to leukemia and other blood cancers.

Benzene is a colorless, flammable liquid with a sweet odor. It evaporates quickly when exposed to air. Benzene forms from natural processes, such as volcanoes and forest fires, but most exposures to benzene are due to human activities.

Exposure to benzene can occur through the skin, as well as by inhalation or ingestion, according to the U.S. Food and Drug Administration.

“We know in particular very low concentrations of benzene have been associated with increased cancer risk,” says David Andrews, a senior scientist with the Environmental Working Group. “Benzene is very detrimental to cells, and can lead to direct DNA damage, cell death and ultimately increase the risk for cancer.”

Unfortunately, no one’s sure what’s causing the benzene contamination in these personal care products, Andrews adds.

“Some of the hypothesis is that it’s from 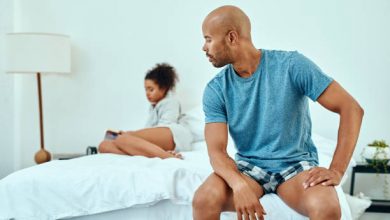 Can Diabetes Cause Sexual Problems For Men? 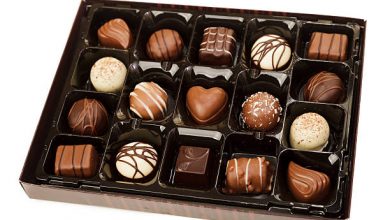 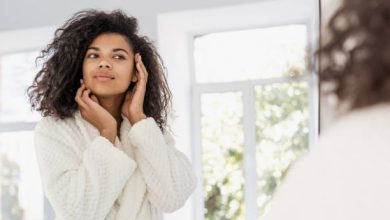 Day 1: Just Been Diagnosed with Psoriasis 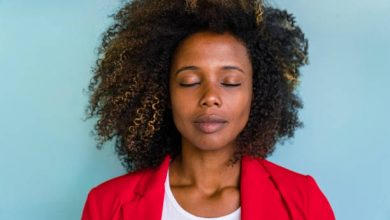 The 10 Best Ways to Stop a Panic Attack