Cancers among Black Americans are already a cause for concern, now younger adults have reason to take extra precautions. New research shows that cancer among younger adults is a growing global problem and is likely related to factors like poor diet, obesity and inactivity.

Since the 1990s, researchers say, rates of various cancers have been rising in many countries among people under 50. And while the reasons are not fully clear, it’s likely that changes in lifestyle and environment — starting early in life — are playing a role.

The review found that in recent decades, rates of 14 cancers have been inching up annually among younger adults in a diverse range of countries — from the United States and Canada, to Sweden and England and to Ecuador, Uganda and South Korea.

The cancers, similarly, run the gamut and include those of the breast, colon, esophagus, kidneys, liver, stomach and pancreas.

For certain cancers, increased screening may partly explain the rising incidence, according to senior researcher Dr. Shuji Ogino, of Brigham and Women’s Hospital in Boston. Screening tests for diseases like breast and colon cancers can detect more cases, at an earlier point in time.

RELATED: These Simple Exercises Can Lower Your Risk of Cancer

The role of the microbiome

But for the most part, he says, the growing cancer incidence among younger adults is beyond what would be expected from heightened detection.

And many of the cancers that are increasing arise along the digestive tract — “anywhere from the mouth to the anus,” Ogino shares. That, he adds, points to a potential role for the microbiome.

So what is the microbiome and why is it so important to our health?

The microbiome refers to the vast array of bacteria that normally dwell in the body, largely the digestive tract. Research in recent years has been revealing how important the microbiome is to overall health, playing a role in immunity, fighting chronic inflammation and other vital functions.

For any one person, makeup of the microbiome depends partly on genes. But Ogino notes that environmental factors are

The World Is Changing; Let Schools Change, Too 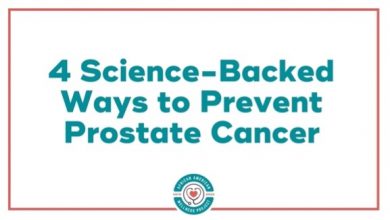 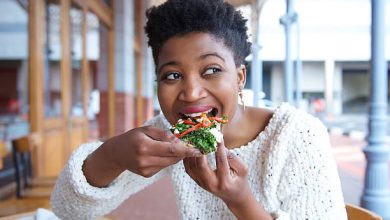 What Hepatitis Can You Get From Food? 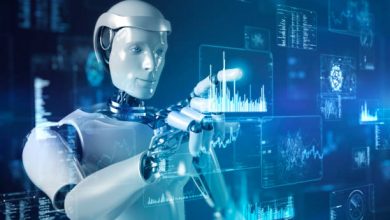 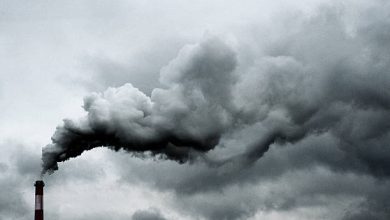