Another associate of Brooklyn rapper Casanova has decided to take a plea deal after being charged in a RICO case last December!

Another member of the Untouchable Gorilla Stone Nation and associate of Casanova has decided not to take any chances with the government and has opted for a plea deal.

In December of 2020, the feds unsealed a RICO case against 18 members of the gang, including Brooklyn rap star Casanova.

The government says Outlaw, AKA “Easy” was responsible for managing Gorilla Stone’s finances.

The gangs highest ranking member on the street, Christopher Erskine AKA Beagle frequently turned to Outlaw with questions about the gang’s financial resources.

Through wiretaps, the government figured out outlaw managed the sophisticated financial operations, and that she had access to and knowledge of the collective resources of the gang.

The nonprofits purpose had nothing to do with community service, but was designed to take advantage of nonprofit grants to benefit gang members, including the gangs leader Dwight “Dick Wolf” Reid, and his wife.

So far, Outlaw is the third member of the gang to accept a guilty plea.

Jordan “Flow” Ingram is scheduled to plead guilty next week at a White Plains, New York courthouse in hopes of receiving less than the mandatory minimum of 22 years in prison, for assaults and operating a large scale crack distribution operation.

Another Gorilla Stone member named Stephen “Chino” Hugh also copped a plea over charges that he shot at rival gang members in July of 2020 in New Rochelle, New York.

Hugg was facing a mandatory minimum of 25 years in prison.

As for Casanova, he has pleaded and not guilty to intentionally manufacturing, distributing and dispensing crack cocaine, cocaine and marijuana.

He is also charged with possessing a firearm in furtherance of a drug trafficking crime.

Casanova, who is being held without bail, is facing a mandatory minimum of 15 years in prison. 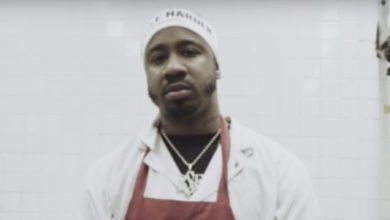 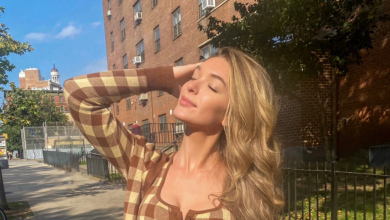 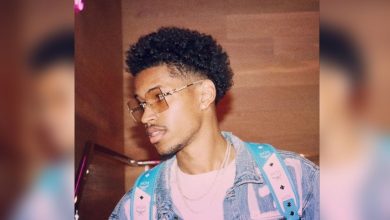 Curly J: The King of Melodies Talks “On The Moon,” Signing With A Major And More 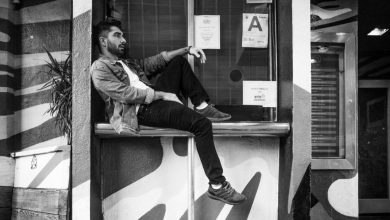 Singer-Songwriter Tarik Transports Listeners to New Places With His Music