A new survey, commissioned by the National Foundation for Infectious Diseases, showing that nearly half of U.S. adults are not likely to get a flu shot this season has prompted federal health officials to urge all Americans to get the flu vaccines. This year’s overall U.S. flu vaccination rate of about 52% is similar to last year’s, but there’s a “disparity gap” between whites (56%) and Blacks (43%), Dr. Rochelle Walensky, head of the U.S. Centers for Disease Control and Prevention says.

Even more troubling is that the poll of 1,110 respondents aged 18 and older also found that nearly 1 in 4 of those at high risk for flu-related complications said they don’t intend to get a flu shot, The New York Times reports.

Overall, 61% of respondents agreed that vaccination provides the best protection against the flu, but 44% said they either didn’t intend to get a shot or were unsure whether they would get one.

Walensky also raised alarms about a decline in the flu vaccination rates among young children, to 59 percent from 64 percent the year before. In the 2019-2020 season, 199 children died from the flu, about 80 percent of whom were not vaccinated.

Flu Shot Important During Pandemic: Which One Should you Get?

Who is at high risk?

According to the CDC the following people are at a higher risk of flu complications:

Getting the Flu & COVID at the Same Time: How Can You Tell?

COVID and the flu

The severity of the upcoming flu season is unclear, but other respiratory infections have already returned, Walensky says during a Thursday news briefing to release the survey data.

She notes that because last year’s flu season was so mild, people don’t have the natural immunity to the flu they 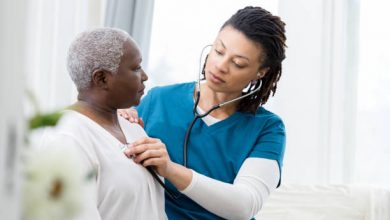 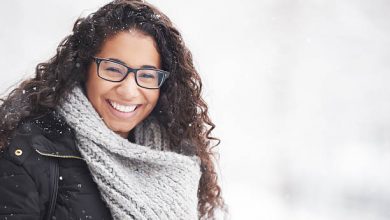 The Best Ways To Protect Your Eyes In Winter 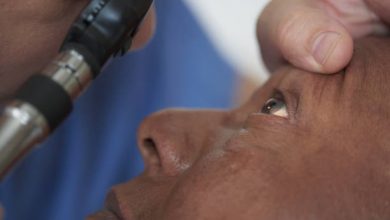 Can Eye Problems Raise the Risk for Dementia? 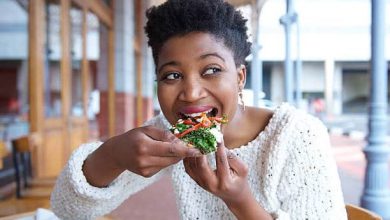 Top 5 Foods That Are Destroying Your Bones