Chris Brown shared a series of messages from the woman suing him for sexual assault, which her layers say they were previously unaware of.

The Jane Doe accusing Chris Brown of drugging and raping her has lost her attorneys after text messages between the pair came to light.

The unidentified woman is suing the singer for assaulting her on a yacht docked outside of Diddy’s Miami home on December 31, 2020. However, since the emergence of the messages, she has now lost her legal representation.

According to Rolling Stone, Miami Beach cops obtained the texts from the woman’s phone during their investigation into the allegations. They shared them with the accuser’s lawyers last week.

“We are very grateful that the Miami Beach Police Department brought this to our attention. They did a great job,” the unidentified woman’s lawyer, George Vrabeck, told Rolling Stone. The attorney confirmed he and his co-counsel Ariel Mitchell, have ceased to represent the accuser in her lawsuit against Chris Brown. They cite unspecified “information” obtained from police last Thursday (Mar. 3) as the reason.

Meanwhile, Chris Brown has issued a couple of statements of his own via his Instagram Stories. “No more dragging me through the mud,” he wrote, sharing a Radar Online report publishing the text messages. “Me and my team are taking legal action on this situation. You don’t play with people’s lives like that.” 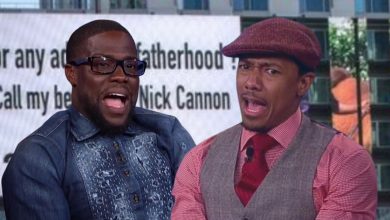 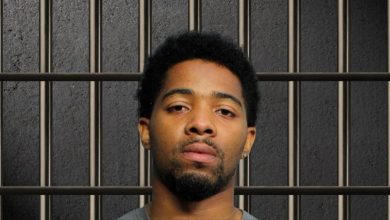 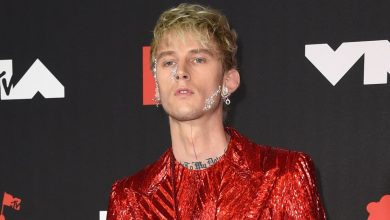