Once again, the family members are at odds online.

The family feud involving Benzino and Coi Leray continues to play out on social media. The father and daughter have been gossip fodder for months as Leray prepared to release her debut album.

Coi Leray’s Trendsetter finally arrived on April 8, but that did not stop the family members from bickering in front of the world. The latest round in the discord happened yesterday afternoon.

“[What] makes you weirdos think you could ever tell me or have an opinion about me and my daughter?” tweeted Benzino. “Think about what type of mental illness one must have to do that. Y’all entire lives will be wasted commenting on s### you don’t know. Smh what type of mind and life is that?”

While Benzino was taking aim at trolls online, Coi Leray decided to call out her own father on Twitter. She responded to Zino by tweeting, “You want me to post these screenshots of what you said to me? Or you wanna just chill or go get help? Lmk.”

Back in February, Benzino nearly cost Coi Leray the chance to have a Nicki Minaj feature on Trendsetter. The former co-owner of The Source magazine spoiled the collaboration before it was officially announced.

“I’mma need you to sit the f### down, grab you some popcorn, enjoy the show, and clap for me when it’s time to clap for me. Alright, Daddy? Don’t worry. I told him this before I hopped online,” expressed Leray at the time.

Coi Leray’s “Blick Blick!” with Nicki Minaj did make it onto the project. The song peaked at #37 on Billboard‘s Hot 100 during its three-week run on the chart. However, Trendsetter only managed to reach the #89 position on the Billboard 200.

The reported low sales for Trendsetter also caused Benzino to address his relationship with his daughter. The @iambenzino Instagram page made fun of Coi Leray’s debut album opening with less than 20,000 first-week units. However, Benzino claimed he does not run that account. 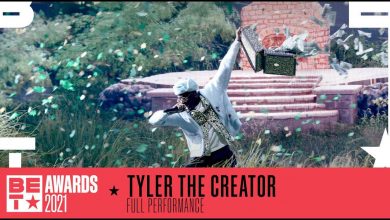 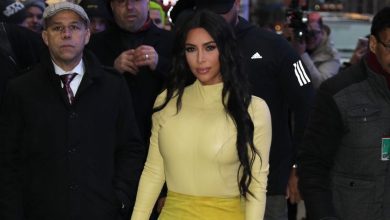 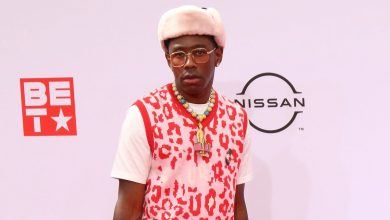 Tyler, The Creator On Being A Rapper: Y’all N*ggas Can’t F*ck With Me 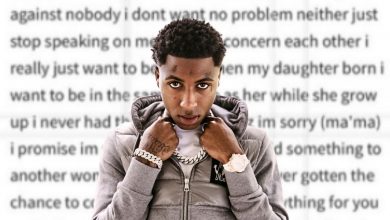