Shares of Coinbase, the largest cryptocurrency exchange in the U.S., fell after failing to meet revenue and earnings expectations.

Coinbase shares dropped around 10 percent after-hours on Oct. 9 after the crypto exchange released its third-quarter revenue, which was a “disappointing” $1.24 billion. The consensus analyst estimate had been $1.61 billion, Coindesk reported. Adjusted earnings per share for the quarter were $1.62 versus expectations of $1.81. The bad showing came after Coinbase made its debut as a publicly listed company in April.

During the third quarter, Coinbase’s trading volume was $327 billion, a drop from $462 billion in the second quarter. The bad news could indicate a significant cooling in crypto trading compared with the previous bumper quarter, The Financial Times reported.

“As our year-to-date results have clearly demonstrated, our business is volatile,” Coinbase said in a shareholder letter, urging investors to have a “long-term” view of the crypto market. “While we entered Q3 with softer crypto market conditions, driven by low volatility and declining crypto asset prices, market conditions improved meaningfully later in the quarter, which we continued to see into early Q4.”

It’s been a tough few months for Coinbase. On Oct. 1, the company revealed its database had been hacked. More than 6,000 of its customers’ accounts were hacked and their crypto stolen. Thousands of the customers are now seeking reimbursements. The theft of the digital assets happened between March and May 2021.

Many corporations adapted initiatives to promote social justice amid nationwide protests over the police killing of George Floyd in 2020. Brian Armstrong, Coinbase co-founder and CEO, faced backlash in Silicon Valley for discouraging employees from talking about racial justice and politics at work.

Employees should be “laser-focused” on the company’s mission — “to create an open financial system for the world,” Armstrong said in a Sept. 27, 2020, blog post.

“We are a for-profit business,” Armstrong wrote. “We don’t engage here when (broad social issues) are unrelated to our core mission because we believe impact only comes with focus.” For employees who disagreed, Armstrong offered them up to six months of severance in exit packages to leave the company if they don’t “feel comfortable with the new direction,” according to an internal company email seen by The Block. 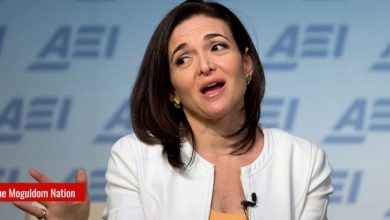 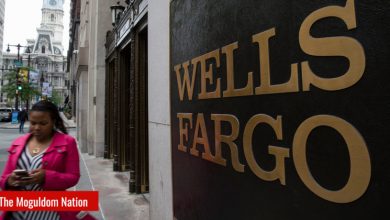 Wells Fargo Is Shutting Down All Personal Line Of Credit Accounts, May Hurt Credit Scores 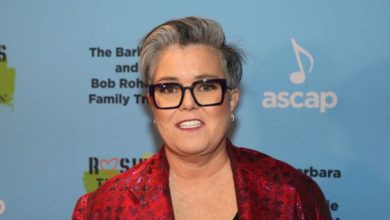 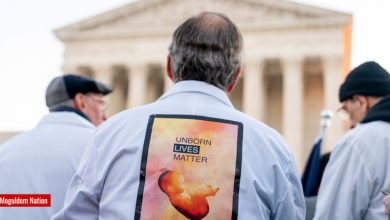