Actress and comedian Mo’Nique shared photos on her Instagram of her ever-slimming body in camouflage clothing. In the early November post, one photo showed Mo’Nique wearing a camouflage print halter dress with a slit on the side. The second outfit consisted of high waist camouflage joggers and a black shirt. Both pictured showed how Mo’Nique new healthier outlook on life and food has been paying off.

She’s been doing a number dance-exercise videos on her social media as well as letting everyone know how she’s been eating healtheir.

The award-winning actress gave props to her hairstylist Tommie T and her makeup artist David Day for working their magic and helping her looks come together. Mo’Nique wasn’t dressing up just for fun either. She actually had a comedy gig to do in Killeen, Texas. It took place at the Twice As Funny Comedy Lounge on Nov. 5 and 6.

In her caption, she shouted out her team that keeps her looking and feeling her best.

“Hey my sweet babies. When you have the best in the business for YOU! @the_takehomestylist & @lastlooks_davidday I am having the TIME OF MY LIFE. Never stop playing dress UP! I LOVE US 4REAL.”

A number of fans chimed in on the post Fans hyped her up for the look in the comments. “Absolutely gorgeous… this woman is a organic and original trendsetter…..I salute you QUEEN,” wrote one person. “Auntie … you killing it,” said another.

Earlier in 2021, Mo’Nique faced backlash after urging her “babies” to respect themselves by not wearing bonnets in public.

The former Charm School host said the amount of “young sisters” wearing head bonnets outside of their homes have left her shocked and feeling disappointed.

“I saw so many of our young sistas in head bonnets, scarves, slippers, pajamas, blankets wrapped around them, and 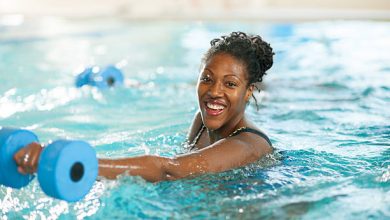 5 Lifestyle Changes Your Joints Will Thank You For 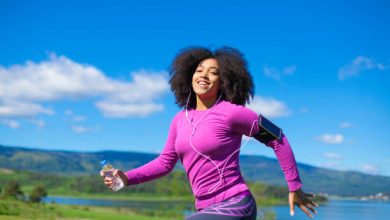 Is it Safe to Work Out With Atrial Fibrillation? 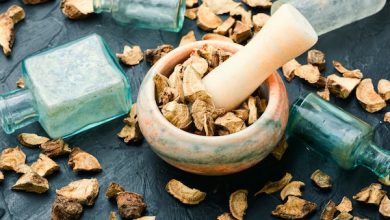 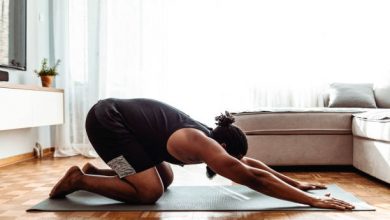