The VR concert will be one for the books as despite being virtual, fans will still have the opportunity of experiencing the talented performer up close — featuring a multi-song set, virtual environments, and custom wardrobes.

“We are thrilled to work with Megan to launch AmazeVR’s very first VR Concert Tour,” said Ernest Lee, Amaze VR co-CEO. “She’s an artist who has incredible stage presence and can create iconic moments that will make the most of the VR technology we’re developing. If anyone could push the notion of how captivating a VR concert can be, it’s Megan.”

According to the outlet, concert attendees “will be able to go to local theaters, put on the VR headsets (“Hottie Mounted Displays”), and wait in the VR Hottieverse lobby before watching Megan perform.” 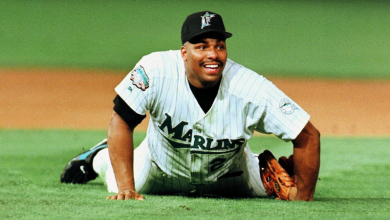 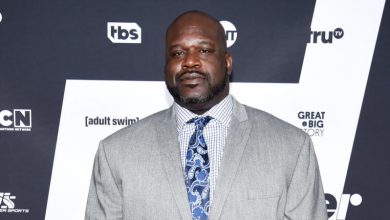 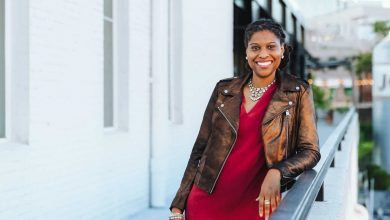 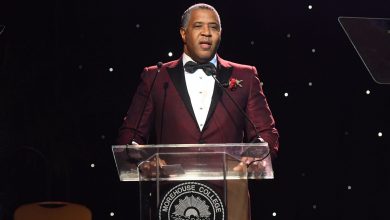