Genetic tests look for mutations in two genes, BRCA1 and BRCA2 (BR for breast and CA for cancer), that may indicate a substantially higher risk of getting breast or ovarian cancer. You’re born with two copies of each gene. If you’ve inherited a mutation in one copy, lots of things can go wrong. Usually, its healthy partner can handle the workload. But if anything happens to the second copy — you’re exposed to a carcinogen, say, or you simply undergo the ravages of age — the mistakes can multiply in each new generation of cells and lead to cancer.

Should I consider getting tested?

This is something you’ll want to think through carefully. Don’t rely on promotional materials to make your decision; companies and labs often overstate the value and accuracy of the tests.

If you’re considering having the test, the first thing you should do is make an appointment with a genetic counselor to get impartial, informed advice. You may also want to involve your primary care doctor in your decision or consult a breast surgeon or oncologist.

The U.S. Preventive Services Task Force (USPSTF) recommends against routine genetic testing for women without a family history that puts them at increased risk for breast cancer. Its guidelines, published in 2013, recommend that women with a clear family history (which represents only about 2 percent of adult women in the U.S.) be evaluated for genetic testing. This includes women who have family members with breast, ovarian, fallopian tube, or peritoneal cancer.

According to the task force, the screening tools that are now available can more accurately assess family history factors that may determine whether a person is at increased risk of having the BRCA1 or BRCA2 genes. These factors include:

Researchers also believe that the test would be more helpful to you if a relative with breast or ovarian cancer also agrees to be tested, so that analysts can test you for the same mutation. If you already have had breast cancer yourself, you may want to be tested for the benefit of all the other members of your family, including your children.

Finally, consider whether the advantage of knowing your risk outweighs the potential trouble that the information can bring. A negative result does not mean that you won’t get cancer, or even that you’re not at high risk, so you’ll still need to be vigilant about breast exams and mammograms. And since there aren’t any foolproof ways to avoid getting breast cancer, think about whether a positive result may cause you undue anxiety. Studies have shown that testing positive for a known breast cancer mutation can incite anxiety levels comparable to those of women who’ve actually been diagnosed with the disease, according to an article on genetic testing in the American Journal of Nursing.

RELATED: Breast Cancer And BRCA/Genetic Testing: What You Need To Know

What do the results mean?

The test will tell you only whether you’ve inherited any mutations in your BRCA genes. Some mutations are known to be dangerous, some are harmless, and some have unknown effects. How a particular mutation influences your risk of getting breast cancer depends on

Get Noticeably Beautiful Hair AND Save the Planet! 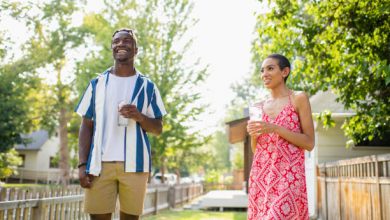 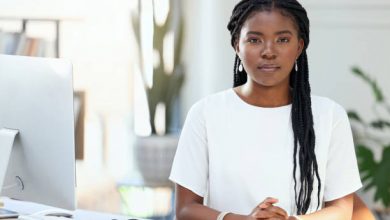 5 Reasons We Suffer In Silence 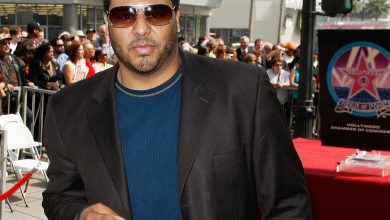 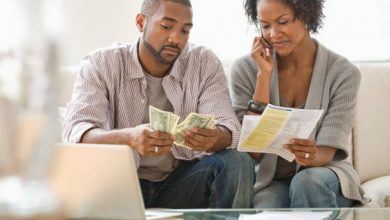