It can be good to have some debt, as debt can actually help build wealth. But it all depends on the type of debt. Other debt can pose a major financial risk to your financial security. Black households are burdened with risk debt, hindering their ability to grow their wealth.

African-American families are weighed down by heavy debt burdens. Black households owed $8,554 on average in consumer debt in September 2019. White families carried a lot more consumer debt on average with $32,838, but they also have many more assets such as cars to offset that debt and higher earning power. On top of this, Blacks hold riskier debt.

Risky debt, which comes with relatively high interest rates, includes payday loans, credit cards and car loans. It can also include student loans. And, Black households are more likely to owe such debt than is the case for white households. Carrying this type of debt makes it harder for Black households to build wealth at the same rate as white households do.

Households of color hold a much larger share of consumer debts such as credit cards and installment loans than white households. In fact, consumer credit made up 43.5 percent of all debt for Black households and only 22.8 percent of total debt for white households, found the most recent Federal Reserve quarterly data on household wealth distribution.

‘You’re Taking the American Dream from Us’: Detroit Overtaxes Property Owners By $600 Million; City Will Not Pay For Mistake

‘That’s What I Was Trying to Explain’: Whoopi Goldberg Offers Clarification for Comments About the Holocaust; Ana Navarro Responds to Co-Host’s Two Week Suspension

“I Made The Most Wrong Decision That A Person Can Make” | Why Is Dennis Rodman Still Apologizing For Larry Bird Comments Made 35 Years Ago?

You've Been Cleaning Your Ears Wrong for Years 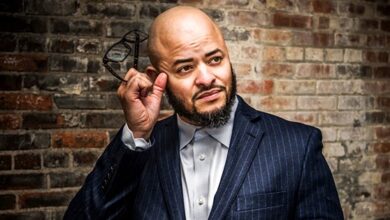 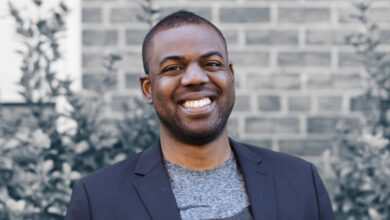 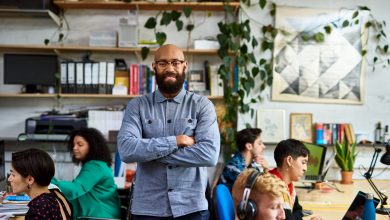