Kanye West continues to be a force across all entities.

From “Donda” the album to a school, the Hip-Hop icon and businessman continues to put in work to keep his mother’s legacy alive. This time, TMZ reports that the “Jesus Walks,” emcee filed a trademark for his company to place “Donda” on various tech line products.

From the looks of it, West is well on his way to building an empire and will honor his mother along the way.

As previously reported by AfroTech, West recently made a move to possibly open a school in hopes of making his stake in the world of education.

Now the Chicago-native and father of four has taken a page from Apple’s Steve Jobs and plans to solidify the rights to place “Donda” across electronic products including audio speakers, surround sound systems and tablet computers. He reportedly has plans to feature his mother’s name across wearable computers like protective flip covers for tablet computers, smart glasses, smartwatches and wearable activity trackers.

“If Kanye has his way…he might do the same to wireless receivers in the form of jewelry and smart rings,” notes TMZ. “It also looks like he wants ‘Donda’ on downloadable electronic publications in the nature of books, magazines, journals, brochures, leaflets, pamphlets, and newsletters all in the field of music and entertainment news.”

There’s also speculation that West will take the Dr. Dre approach by placing the name “Donda” on headphones. It is a move that made the LA rap pioneer’s “Beats by Dre” a billion-dollar business in less than six years.

All of this news comes on the heels of West dropping the second-largest debut ever on the global Spotify chart with his 10th studio album, “Donda.”

It looks like Kanye West doesn’t plan to stop showcasing the impact that his mother had on the man that he is today anytime soon.

Can the Shape and Size of Brain Arteries Predict Your Risk of a Stroke? 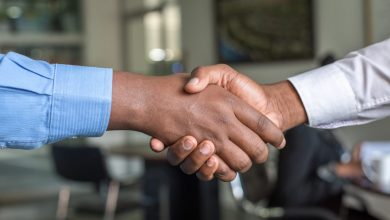 New York Man Gets 99 Rejections Before Landing His Dream Job 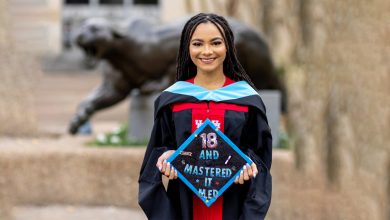 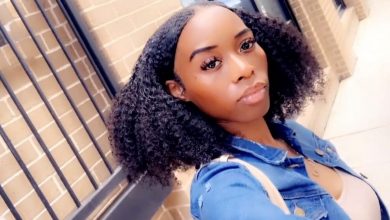 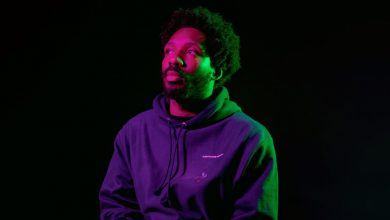