Sam Trabucco, once considered the most influential trader in crypto, is stepping down as co-CEO of Virgin Islands-based crypto trading brokerage Alameda Research, saying he has chosen “to prioritize other things.”

Considered one of the top firms of its kind in the world, Alameda Research is an affiliate and trading partner of FTX, one of the world’s largest crypto trading platforms. Crypto billionaire Sam Bankman-Fried founded both companies and controls FTX.

Trabucco, who joined Alameda in 2019, announced Wednesday via Twitter that he is stepping down and plans to stay on as an advisor, but will no longer have a strong day-to-day presence at the company. “It’s an environment where so much is going on that work can easily become your life — and for a long time, I LOVED that” Trabucco tweeted. Co-CEO Caroline Ellison will lead the company.

Alameda has faced criticism in the past year or so from people “who believe Bankman-Fried is consolidating power over the crypto industry,” Bloomberg reported.

The crypto industry has, since its inception, been hyped and sold as “decentralized” to crypto investors. Decentralized finance or DeFi, “is all about moving away from centralized authorities and toward a distributed network of participants,” wrote Silicon Valley entrepreneur Peter Daisyme. “It’s crypto’s greatest strength.”

Critics have called a conflict of interest with Alameda and FTX. Trabucco is credited with sending out tweets that move markets and for manipulating crypto prices. SBF has an interest in providing a supposedly neutral marketplace with the FTX exchange as well as directional trading, making bets on where the market is going.

“How are you going to resolve the conflict of interest of running your own derivative exchange, AND actively trading against the market at the same time?” tweeted Thorne @bitshine_, whose bio identifies as “DeFi Maxi Builder of brands.”

In a July 31 Twitter thread, Thorne asked Bankman-Fried why BitMEX co-founder and former CEO Arthur Hayes has been held accountable for trading “against the market, yet FTX and your shop is out there.”

Hayes was accused in May 2022 of “willfully failing to establish, implement, and maintain an anti-money laundering (AML) program at BitMEX” and for failing to establish a “Know Your Customer” (KYC) program after being informed of suspicious activity on the platform, federal authorities said. Hayes was sentenced to six months of house arrest, two years of probation and a $10 million dollar fine.

SBF replied to Thorne’s tweet, saying, “Alameda is a liquidity provider on FTX but their account is just like everyone else’s. Alameda’s incentive is just for FTX to do as well as possible; by far the dominant factor is helping to make the trading experience as good as possible.”

Thorne wrote back, saying, “I guess we’re just suppose to trust that you wont get preferential treatment on your own platform.”

Alameda has made major missteps during Trabucco’s tenure, Bloomberg reported.

It lent $485 million to Voyager Digital, a crypto lending platform that it had previously invested in. Despite the huge loan, Voyager still collapsed and went bankrupt. Bankman-Fried blamed the mess on a failure to conduct full due diligence.

This helped earn Bankman-Fried a reputation as a kind of “crypto Federal Reserve” or lender of last resort, stepping up during the trading downturn in the crypto market that has pushed some of the biggest participants into the red.

In 2021, the decentralized finance platform Reef Finance accused Alameda of trying to dump tokens in a deal gone wrong. Alameda bought or “invested” $20 million in Reef Finance as part of what it said was “a handshake deal,” buying REEF tokens at a 20 percent discount. The plan was to buy more tokens for $60 million. Reef said that Alameda immediately and inexplicably offloaded the tokens on Binance.

Reef CEO Denko Mancheski accused Alameda of igniting a dump “which is market manipulation.” FTX ran a poll on Twitter asking users if Reef should be delisted from the exchange because it was a “rug pull,” then later deleted that tweet.

Alameda also has a $12.7 million claim from a loan to Celsius Network, a crypto lender that filed bankruptcy in July. Alameda is Celsius’s 13th-biggest unsecured creditor, according to court filings. Bankman-Fried told Bloomberg that FTX passed an opportunity to bail out Celsius prior to its bankruptcy.

Securities & Exchange Chairman Gary Gensler, who taught a course on blockchain at MIT, has promised tougher policing of the cryptosphere, which he likens to the “Wild West”.

Gensler promised in August 2021 to come down hard on the unregulated crypto platforms and police crypto to the maximum possible extent. “We just don’t have enough investor protection in crypto. Frankly, at this time, it’s more like the Wild West,” Gensler said in a prepared statement to the Aspen Security Forum. “We have taken and will continue to take our authorities as far as they go.”

Gensler has argued that most digital assets “qualify as securities, similar to stock in publicly traded companies, giving his agency the responsibility to police them and their issuers.” 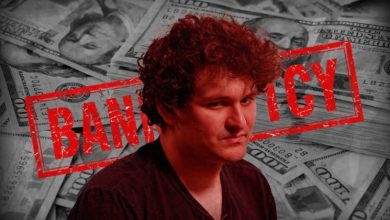 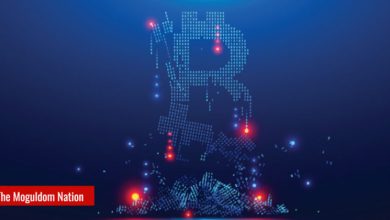 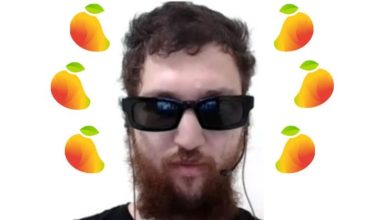 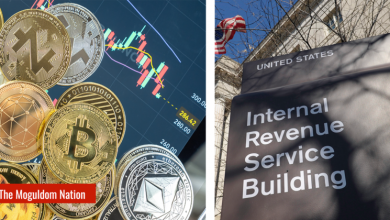