Crude oil prices rose to more than $90 for the first time since 2014 and some experts believe they will reach $100+. The rising prices are due to continued inflation, something political pundits believe will hurt President Joe Biden and the Democrats during the midterm elections.

It is a problem that economic experts believe will continue to get worse.

“The oil market is so tight that any shock to production is going to send prices soaring. OPEC+ production is on cruise control with their gradual increase strategy, which means oil seems like it’s going to make a run towards $100 pretty soon,” said Ed Moya, a senior market analyst with trading platform Oanda.

Like most goods and services that are inflated, rising oil prices are a result of limited supply and increased demand.

“The market remains bullish on oil prices, as it has since May 2020 when OPEC+ enacted mega cuts to its output bringing oil from negative territory to a quite reasonable jump away from $100 per barrel,” said Louise Dickson, senior oil markets analyst at Rystad Energy.

“The prevailing expectation is that the market, despite some downward blips caused by pandemic demand scares, will continue to trade high on oil as real supply shortages exist both in the short and long-term view.”

Some Republicans have coined the term “Bidenflation” to describe the current state of the U.S. economy.

“As long as inflation keeps rising faster than salaries, Americans are going to feel more pressured and more frustrated and, unless something changes, they’re going to take it out on Democrats in the midterms,” said political consultant and pollster Brad Bannon.

Though Biden has tried to tout the positives in the economy such as job growth, Bannon said he needs to change his strategy.

“If you ask Americans what they’re worried about, rising prices and inflation are right at the top of the list,” Bannon said. “It’s a big problem, and the administration has to recognize it and talk about it and be much more aggressive.”

For Black Americans, inflation is direr due to the group’s higher levels of unemployment, poverty, and other adversity such as homelessness. Black Americans need to be intentional about cutting costs and sticking to a budget, according to the Black Information Network.

“People should look for small ways to save money and cut corners as much as they can with coupons or maybe shutting off irrelevant services,” financial advisor Jordan Awoye said. “Take a look at cash flow –– how much money do you have coming in and going out?”

“Next, start to better manage miscellaneous spending and your budget,” Awoye added, noting that half of any excess money should go towards saving or investing. “Continue to repeat this process.” 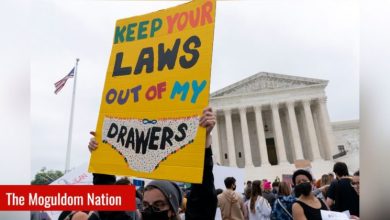 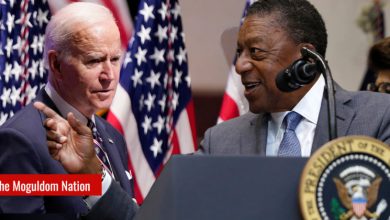 Billionaire Bob Johnson Puts Reparations Proposal On Back Burner Due To Lack Of Support, Not Happy With Joe Biden 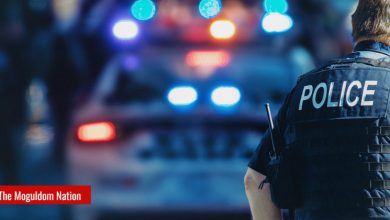