It’s been a decade since former “Real Housewives of Atlanta” star Cynthia Bailey got treatment for her fibroids, but she still remembers how they impacted so many aspects of her life both mentally and physically causing her to feel like a “disaster”.

“It’s very hard to be in a good space mentally when you’re bleeding all the time and when you don’t have any energy, and you’re anemic and you don’t have the sex drive you used to have,” the 55-year-old tells PEOPLE. “Mentally, I found that I was just in a dark place without really knowing I was in a dark place. When I look at photos of myself during that time, it was like the light was gone because I was bleeding to death in a lot of ways.”

Bailey was pregnant with her now 22-year-old daughter, Noelle Robinson, when she found out she had a fibroid “the size of a grape”. At the time, it wasn’t symptomatic nor was it affecting her baby, but over time her symptoms began to worsen causing doctors to recommend birth control pills to shorten her menstrual cycle.

“My periods were always super heavy,” Bailey adds. “I basically never had white sheets on my bed. I was always bleeding out.” She remembers having to change her tampon every one or two hours and suffering accidental leaks despite also wearing sanitary pads.

“Work wise it was very difficult to even work the first two or three days of my cycle, because my bleeding was just so heavy. I was anemic, so I had no energy, very low sex drive.” And, when she did have a sex drive, Bailey says the sex was painful, which affected her relationship with then-husband Peter Thomas. 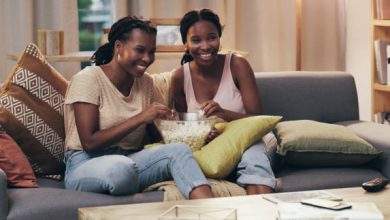 Halloween Movies by Black Directors to Watch This Weekend 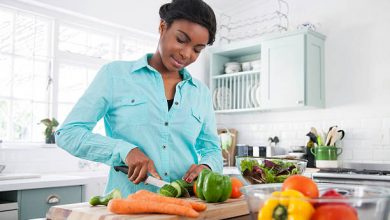 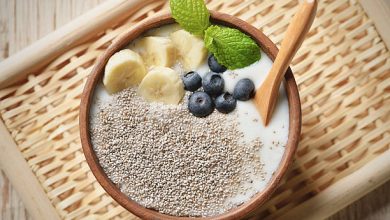 Ch-Ch-Ch-Chia! 10 Benefits Of Adding Chia To Your Diet 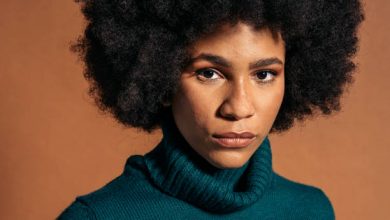 Diabetes and Hair Loss | Can Diabetes Cause Hair Loss?