North Carolina-bred recording artist DaBaby is on a mission to prove his music career is still thriving.

Back in August, reports circulated claiming DaBaby had to cancel a scheduled concert in New Orleans due to low ticket sales. Then social media users began making fun of the rapper for reportedly offering buy-one-get-one-free tickets in Birmingham.

DaBaby responded to the online jokes by sharing an Instagram clip from his show in Massachusetts on November 7. The “Suge” hitmaker wrote in the IG caption, “STOP IT. 😂 Tell em how we rocking Boston😤🔥.”

Apparently, DaBaby had more to say to his critics. On Wednesday, he uploaded a video to Instagram of himself outside a house with what appeared to be his fleet of expensive vehicles.

“I FELL OFF 🙋🏾‍♂️😂. But nah, [for real] man GOD IS GREAT, I ran this s### up from NOTHING & still stand firm on morals & principles. I’m BLESSED. & Filled with gratitude no matter what. 💪🏾,” posted Dababy on his Instagram page.

DaBaby is currently on his Baby On Baby 2 Tour. The nationwide trek is in support of the rhymer’s latest album of the same name. Baby on Baby 2 opened at #34 on the Billboard 200 chart with just 17,000 first-week units.

The original Baby on Baby, DaBaby’s debut album, climbed to #7 after starting at #25. The Recording Industry Association of America certified Baby on Baby, Kirk, and Blame It on Baby as Platinum. After scoring five Top 10 entries on the Hot 100, DaBaby has not returned to the region since 2021.

Some observers believe DaBaby’s alleging he had sex with his frequent musical collaborator Megan Thee Stallion on the Baby On Baby 2 track “Boogeyman” turned some female listeners off to the album. DaBaby also repeatedly worked with Tory Lanez, the Canadian singer accused of shooting Megan in 2020.

DaBaby began experiencing significant fan backlash after he made homophobic remarks at the 2021 Rolling Loud Miami festival. The self-described Billion Dollar Baby lost numerous other festival gigs as a result of his comments.

DaBaby apologized to the LGBTQ community before removing that repentant statement from his Instagram account. Earlier this year, media personalities Ebro Darden and DJ Akademiks clashed over the theory that DaBaby has been blackballed from the industry as a result of his actions at Rolling Loud.

“When I saw all that s### going on, I’m like, ‘Man, look at this s###,’” said DaBaby on the Ebro In The Morning radio show. He added, “Ebro responded to [DJ Akademiks] like he feels like I’m over there sitting in the room with him having a conversation with him.”

The Charlotte native added, “That’s how [Ebro] responded to the s### like he thinks I’m in cahoots with the s###. I’m sitting back, I’m coolin’. I’m embracing the journey… Even when I saw it and see names included, I’m like, ‘Oh yeah, he’s definitely gonna say something back.’ But I’m just like, ‘I’m gonna stay out the way.’” 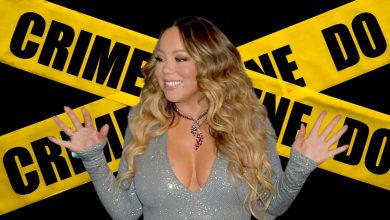 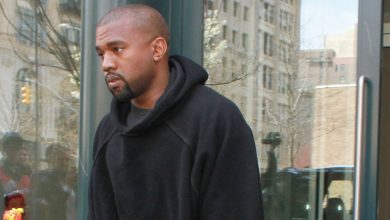 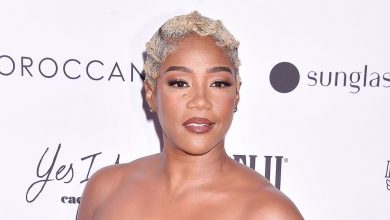